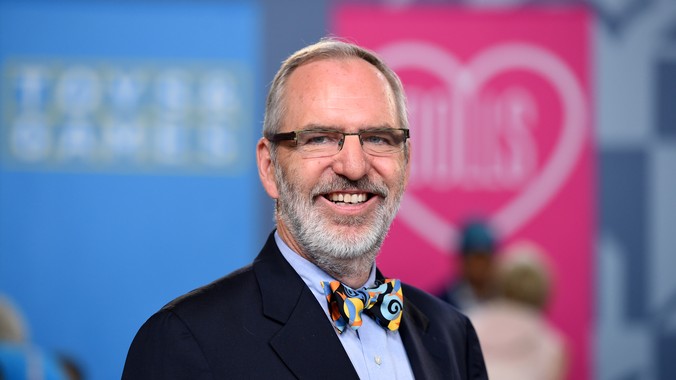 Christopher Lane is owner of The Philadelphia Print Shop West, purveyor of antique prints, maps and related books.  In 1982, Mr. Lane founded The Philadelphia Print Shop with Donald H. Cresswell, and when his wife got a job in Denver, Lane and Cresswell opened a branch there in 2010.  Now the Denver shop has spun off as a new business, following in the tradition of the original shop, though with more of a western emphasis.

Mr. Lane purchases, sells and appraises antique prints, maps and related books.  He has given lectures around the country on various topics, including natural history prints, Currier & Ives prints, prints of Niagara Falls, and most recently on maps and views of the American West.  Mr. Lane has curated a number of print and map exhibits and has authored numerous articles and books, including Panorama of Pittsburgh, the winner of the Ewell L. Newman Award.  Mr. Lane has also written a series of guides on print and map collecting, including What Is A Print?, A Guide To Collecting Antique Historical Prints, A Guide To Collecting Antique Maps, and A Guide to Collecting Currier and Ives Prints.

Mr. Lane is active in numerous map and print societies, as well as being involved in various historical societies. He is a board member of a number of these. 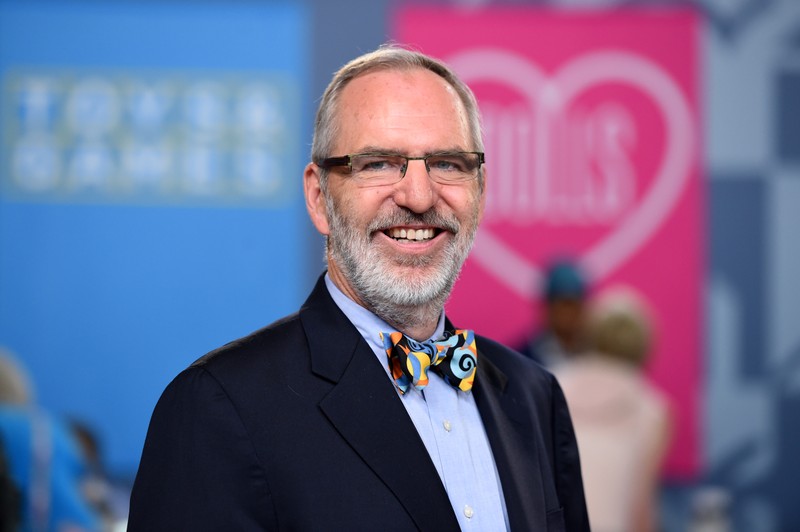