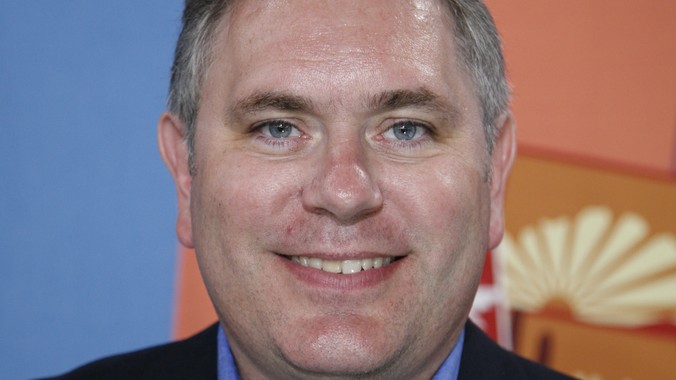 Craig Flinner graduated in 1981 from Hamilton College with a degree in history. His start in the art and antiques business was clearing out the defunct A. Hoen and Company Lithographers in the fall of 1981. A. Hoen was started in 1835 as E. Weber and Company. Their printing production over 140 years included Civil War souvenir lithographs, Buffalo Bill posters, and a huge chunk of the maps published by the federal government in the 19th century. Mr. Flinner purchased two truckloads of merchandise and business memorabilia at the end of the two-month project. Using this inventory as a starting point in 1982, he founded the firm that later became the Craig Flinner Gallery.

The gallery has been in the same block in downtown Baltimore since 1986, buying, selling, framing, and restoring old prints and maps, vintage posters, and other works on paper. While Mr. Flinner loves antiques shows, auctions, and the internet, he is very proud of keeping a street-level store open full time for 25 years. 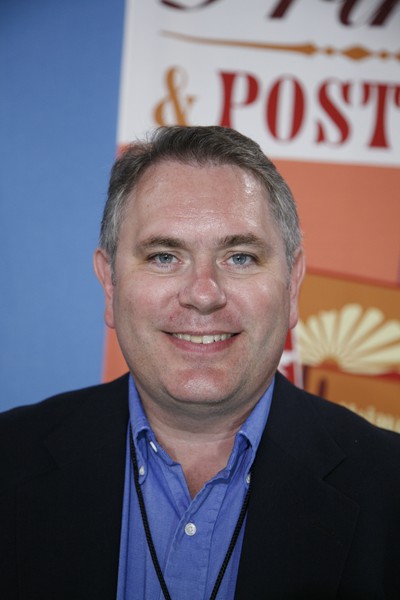