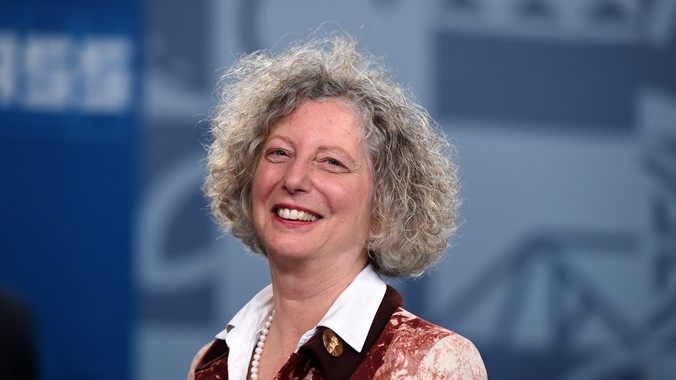 Daile Kaplan is vice president and director of Photographs at Swann Auction Galleries, New York City’s oldest specialty auction house, where she is also an auctioneer. Ms. Kaplan’s department has set world auction records for iconic images by masters of classical photography. She has also organized sales dedicated to the art of photobook and sold Edward S. Curtis’s The North American Indian for $1,048,000 — Swann’s first million dollar lot. In addition, Ms. Kaplan has introduced examples of photojournalism to the salesrooms, including press prints by well-known photojournalists and vernacular photographs by anonymous practitioners, underscoring photography’s popular appeal as a medium of fine art expression and a documentary form. A curator and author, she has written two books about America’s pioneering social documentary photographer Lewis Hine, whose poignant photographs of immigrants at Ellis Island raised the public’s consciousness about cultural diversity in the early 20th-century.

She is on the board of directors of Appraisers Association of America, and is a member of the Authors Guild and ArtTable. 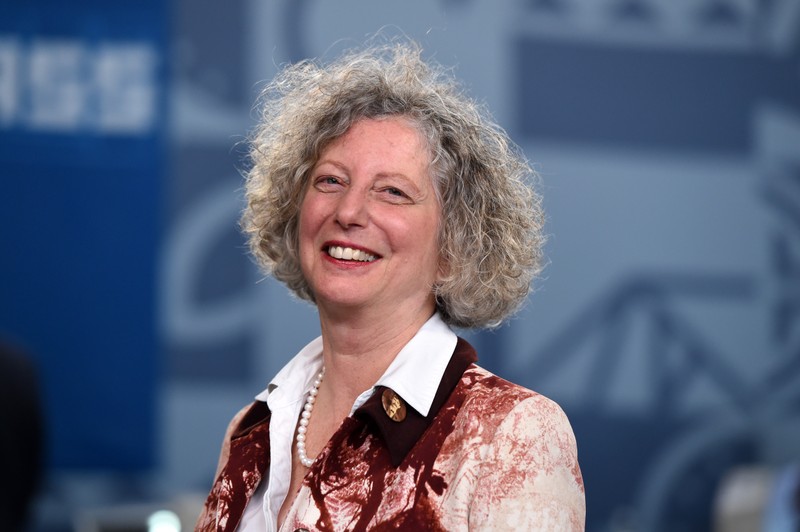