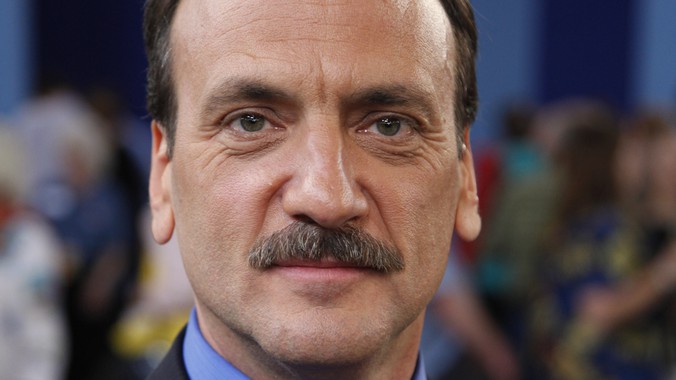 Daniel Buck Soules has been involved in the sale of antiques and fine art for more than 30 years and has been an auctioneer for 29 years, having started in the family antiques business in the early 1970s. Mr. Soules specializes in 18th- and 19th-century Americana, Shaker, and 19th- and 20th-century paintings.

Mr. Soules attended International Auction School in Deerfield, Massachusetts, where he graduated at the top of his class. He has worked as an auctioneer and appraiser in Massachusetts, Michigan, Georgia, and Rhode Island, and is a licensed auctioneer in both Massachusetts and Rhode Island. He also has conducted appraisal days throughout the United States and for such prestigious museums as the Smithsonian Institute based in Washington, D.C.

In the early 1980s, Mr. Soules worked at the world-renowned museum Hancock Shaker Village for about five years as a cabinetmaker and interpreter, where he also co-authored the Shaker how-to book, Simple Gifts. Mr. Soules also travels around the United States lecturing on the Shakers. Over the last 20 years Mr. Soules has been involved with museums, organizations, and historical commissions throughout New England, serving on the board of directors for a number of them. 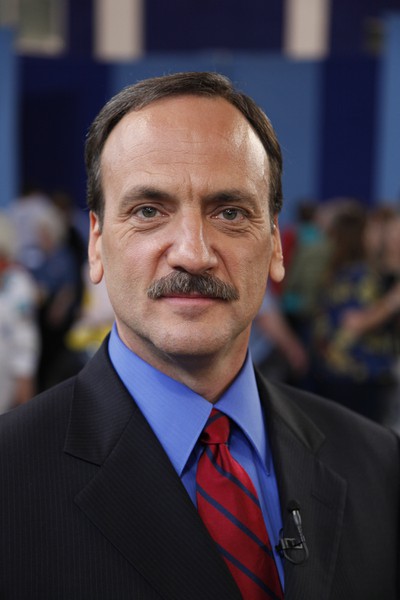