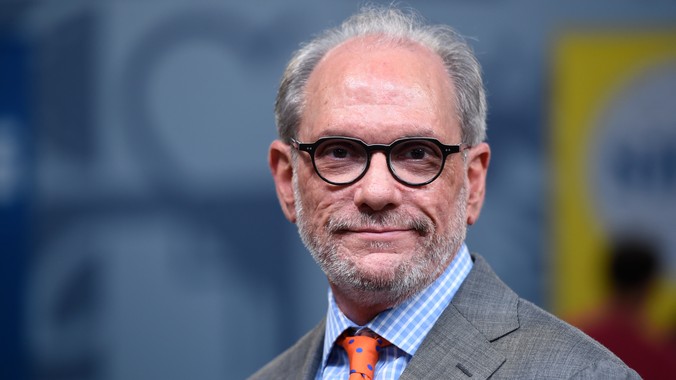 David Lackey has been collecting antiques since the age of six and dealing since he was twelve. Reared in west Texas and New Mexico, he began collecting as a child in the mid-1960s, encouraged by his parents who are also collectors.

After graduating from Baylor University in 1979 with a degree in accounting, Mr. Lackey worked in Dallas and Houston until 1983, when he embraced antiques as a full-time business. From 1985-1986 he studied at the Christie's Fine Arts course in London, graduating with a specialization in pottery and porcelain, and has since been an active dealer in Houston, Texas.

Mr. Lackey owns David Lackey Antiques and Art and specializes in 18th- and 19th-century furniture, ceramics, silver, jewelry, decorative arts and 20th-century regionalist art. He has been a pottery and porcelain appraiser for ANTIQUES ROADSHOW since 1996.

He is a member of the Ima Hogg Ceramics Circle, and the Center for the Advancement and Study of Early Texas Art (CASETA). He is often quoted in national magazines on the subjects of antiques and collecting. Although he does not prepare written appraisals, Mr. Lackey does consultation work for area appraisers and auction houses.

Mr. Lackey and his husband, Russell Prince, live in Houston with their two cats and two turtles. He is an obsessive collector of vernacular photography, vintage Texas and Louisiana art, and objects that are eccentric or surreal. Their home and collections appear in the book Domestic Art: Curated Interiors by Holly Moore, Rob Brinkley, and Laurann Claridge.

David is also an active assemblage artist. His work has previously been shown at the Menil Collection Museum bookstore and he is currently represented by Devin Borden Gallery in Houston, with a recent one-man show opening in December 2016. 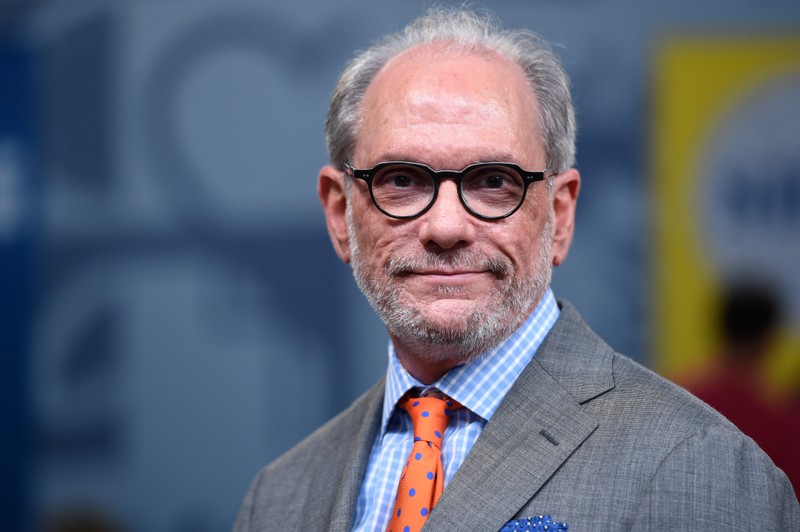