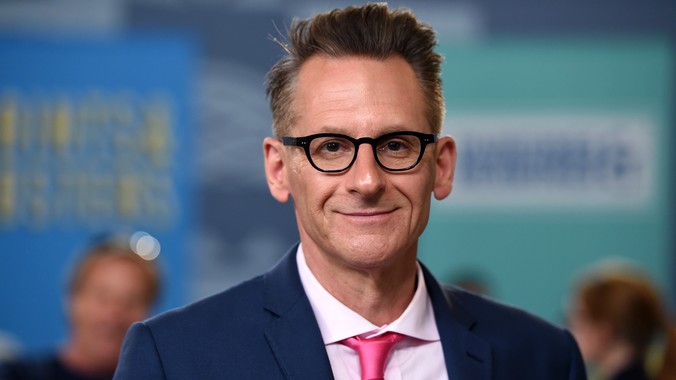 David Weiss has been in the auction field since 1988, originally with C.G. Sloan & Co. in Maryland, where he served as the head of the painting and Oriental rug departments. Since 2002 he was been with Freeman’s, where he is a vice president and a specialist in paintings, prints, sculpture, and Oriental rugs. He is also Freeman’s Washington, D.C.-area representative.

In addition to his duties as a specialist at Freeman’s, he performs estate and insurance appraisals for private collectors, estates, and museums. He is a member of the Appraisers Association of America in several categories.

Originally from Washington, D.C., Mr. Weiss is a graduate of Dickinson College in Pennsylvania, where he majored in Political Science with a minor in Art History. He also serves as an auctioneer and has lectured on the auction field in general, and has been a guest lecturer on Oriental rugs at the Textile Museum. 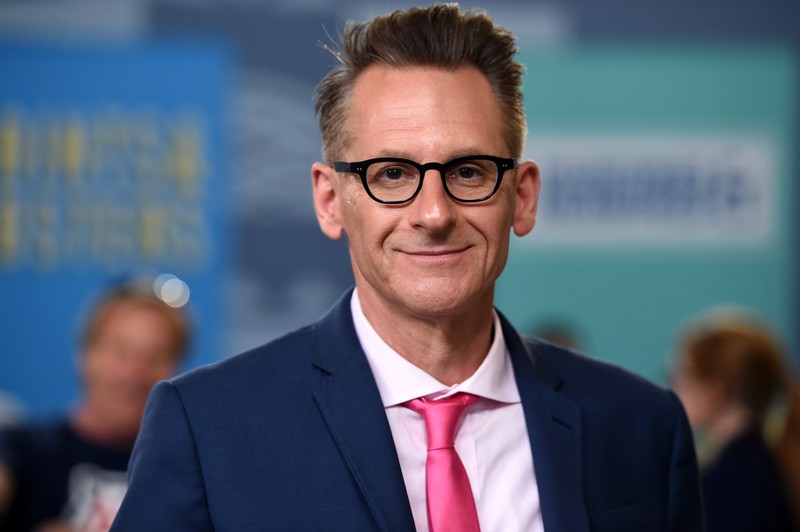