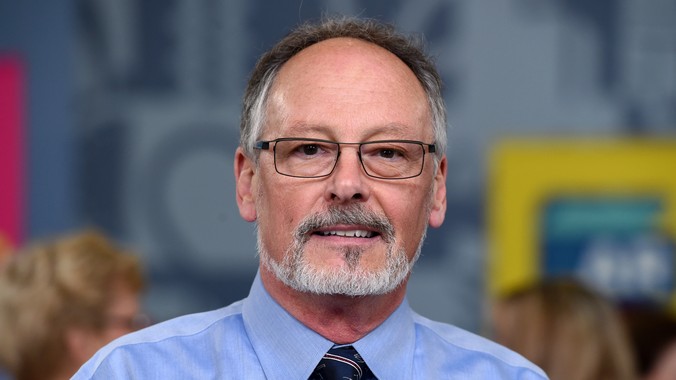 Apprenticed at age 22, Dean worked for an established antique clock dealer for six years before hearing of a craft college in Sussex, England. After being accepted as a student during the 1980/81 course, he and his wife sold all their belongings and moved to England so Dean could study and receive a formal education in antique clock restoration.

Graduating at the top of his class, he earned his West Dean College, British Antiques Dealers Association diploma in July of 1981. Six years later, the British Horological Institute awarded Dean a Craft Member status in recognition of his years at the bench. Now over 30 years later, he continues to restore, buy, and sell fine antique clocks from all over the world from his business in Laguna Beach, CA. 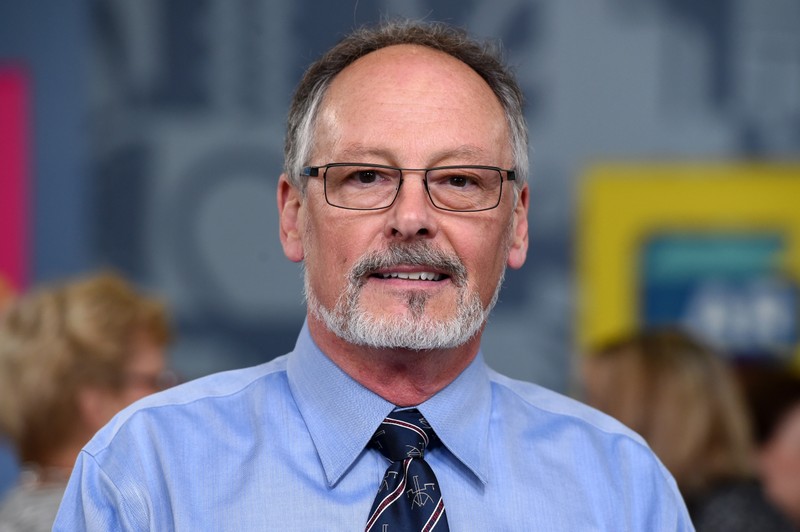 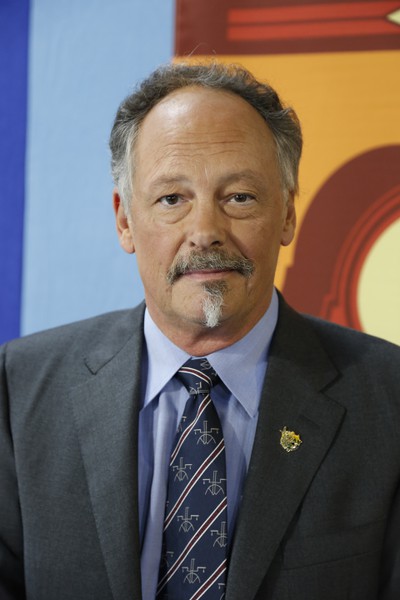