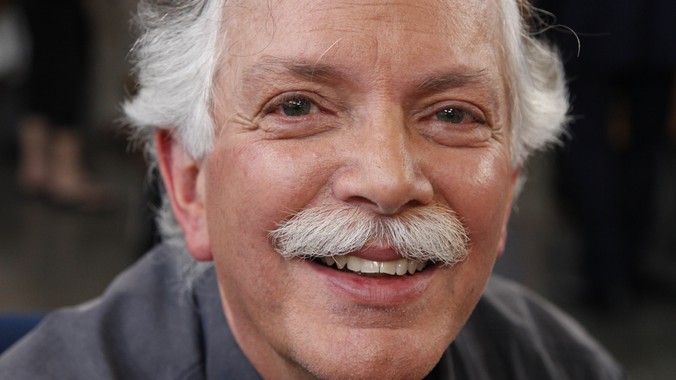 Don and his wife Linda operate Don Levison Antiques while searching the world to buy unusual horological items, restore them, and resell them to dealers and collectors directly, via the Internet and at specialized collector shows. He does not operate a storefront. His real pleasures are uncovering that rare and eccentric treasure and bringing old, unusable objects back to working order where they can be enjoyed again. While his main interest continues to be antique pocket watches, Don was also in the forefront of the evolution of the wristwatch as a collectible. His other interests include, but are not limited to, clocks, singing bird boxes and cages, mechanical music, and mercury barometers.

Don earned an MBA and worked for many years as an investment advisor and financial consultant before turning a hobby into a business in 1991. He is a member of the National Association of Watch and Clock Collectors, the International Watch and Jewelry Guild, the World Wide Traders, the (British) Antiquarian Horological Society, and the Music Box Society International.

Don has written for various horological and related industry publications, is past president of the Pocket Horology chapter of the NAWCC, and has consulted with several auction houses. He particularly enjoys finding that rare and unusual pocket watch which shows the potential of having a glorious history and then researching it to uncover its past. Many watches have a great story to tell, particularly if they are hundreds of years old, but most of these stories remain lost due to the lack of documentation and provenance which fail to accompany them on their journeys. To this end, Don took great pleasure in helping to trace the past of a potentially historical watch in one of the early episodes of the PBS television series "History Detectives." 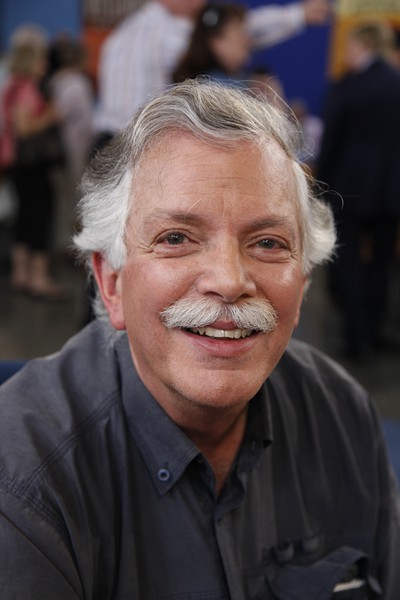