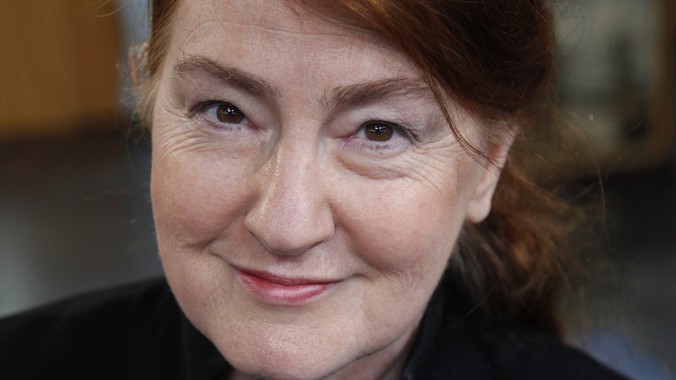 Elaine Stainton completed her undergraduate work in history and French literature at Indiana University, then studied classical archaeology at the University of Maryland, where she received a masters degree in this field in 1972. She worked in the department of Greek and Roman Art at the Museum of Fine Arts, Boston, before continuing her studies in archaeology at Princeton University. While at Princeton she studied both classical archaeology and Renaissance and Baroque art, eventually completing her doctoral work in Renaissance painting. She received her Ph.D. in Art and Archaeology in 1978, with a dissertation on the Venetian painter Jacopo Tintoretto.

In 1975, Dr. Stainton joined the faculty of the University of Delaware, where she taught for four years before moving to New York in 1979 to work at the auction house of Sotheby Parke Bernet. Since that time she has lived in New York and has worked for several art firms, including Sotheby's, Richard Feigen Gallery, P. & D. Colnaghi, and Doyle New York, where she was Director of the Paintings and Drawings Department from 1984 to 1993.

In 1993, she formed her own company, Stainton Associates, specializing in fine arts research and appraisal. Since 1994, she has also taught art history and connoisseurship at New York University School of Continuing and Professional Studies. In 1994, she was appointed senior editor at Harry N. Abrams, Inc., a publishing house known for its fine illustrated books, where she has edited a number of distinguished art books.

In April 2006, Dr. Stainton returned to Doyle New York as the Executive Director of the Paintings and Drawings Department. As such she is responsible for the appraisals and auctions of important paintings and drawings in the fields of European Old Masters, European 19th-Century Art, and European and American Modern and Contemporary paintings, drawings, and sculpture. 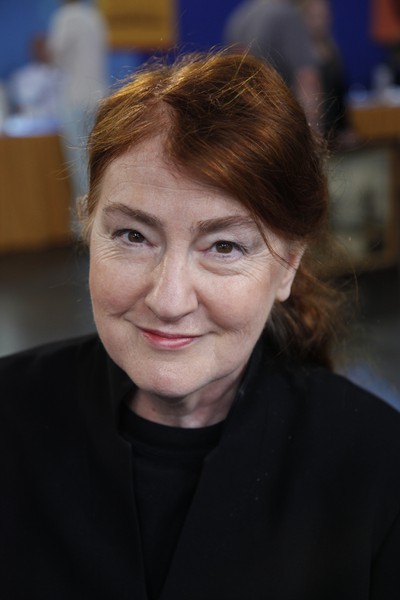