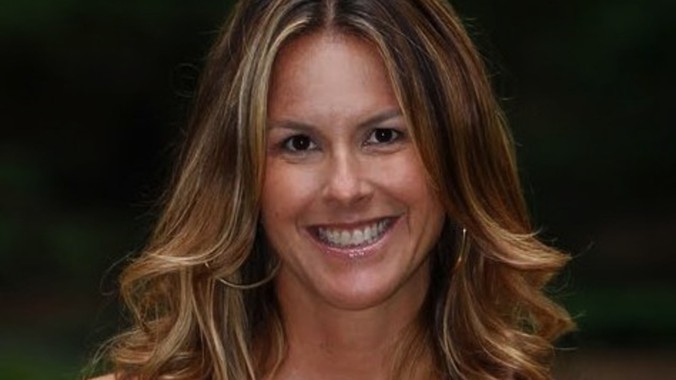 Elyse Luray is an appraiser and historian in popular culture and works on numerous television shows. Elyse also is a licensed auctioneer and can be seen at the podium selling for many different auction houses including, Zachys Wine Auctions, Bertoia's Americana auctions, Grey Flannel Sports Auctions, Steiner Sports and many others. She spends a lot of her spare time lending her auctioneering skills to charities through out the country to help raise money for many different causes.

Before working in television, Elyse spent 11 years at Christie's as an auctioneer and a vice president of the Popular Arts department. During her tenure at Christie's, Elyse ran the Popular Arts department and started many new markets including Western Memorabilia and Arms and Armour. While working at the prestigious auction house, Elyse was responsible for achieving many record prices, including $690,000 for Judy Garland's ruby slippers. Other collections she appraised include the archives of Lucas Films, Dreamworks, Chuck Jones' personal collection, Warner Bros and Hanna Barbara. She currently still consultants on an as-needed basis to the Collectibles department.

Elyse graduated from Tulane University, where she majored in art history. She is a certified appraiser and is a New York State licensed auctioneer. 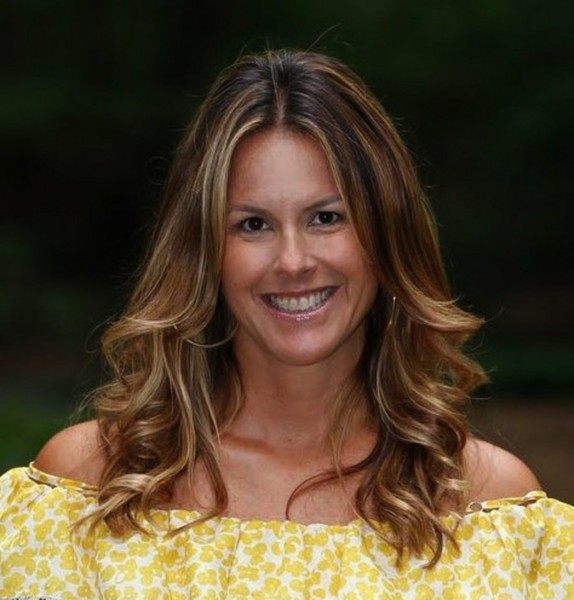