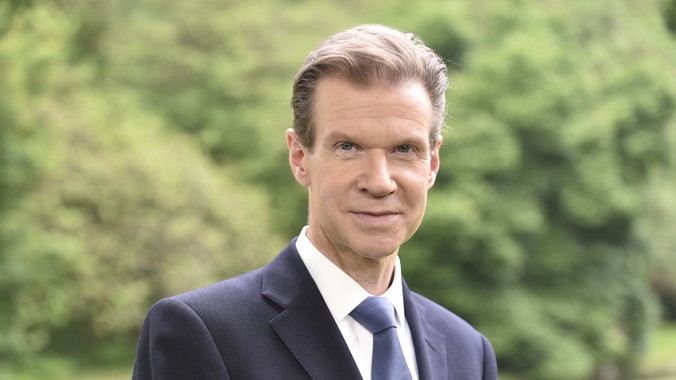 Francis Wahlgren first joined Christie's in 1987 as a porter in the Books and Prints departments and, working through such historic sales as the Estelle Doheny Library sale, continued developing his expertise. In 1990 he joined Swann Galleries as cataloguer and became an auctioneer before re-joining Christie's in 1993 to start a book department at Christie's East. He headed this department until 1997 when he was appointed to the position of department head of the New York Book department. Mr. Wahlgren has been instrumental in bringing several highly successful single owner collections and important works to Christie's. They include the Haskell F. Norman Library of Medicine and Science, the Justin Schiller 1865 Alice (record for a children's book at auction), the Bute Audubon (a record for a printed book at auction), the Abel Berland Library, the Cornelius J. Hauck History of the Book Collection, and the Frank S. Streeter Collection of Navigation and Voyages.

Mr. Wahlgren is currently senior vice president and International department head for Christie's Rare Books & Manuscripts department. In this role, he remains based in New York with global responsibilities for the department. His other responsibilities include appraising for consignment as well as insurance, estate tax, and charitable donation appraisals.

Mr. Wahlgren has been a New York State-licensed auctioneer since 1991 and is an auctioneer for Christie's in New York and London, as well as at numerous charity auctions throughout the U.S. He began his career at the Pierpont Morgan Library in New York after receiving a master's degree in art history from Queens College, New York in 1985. 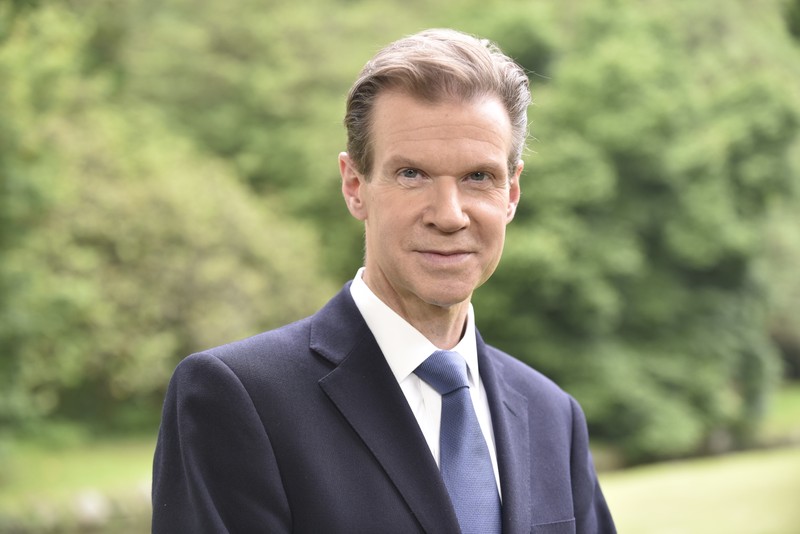