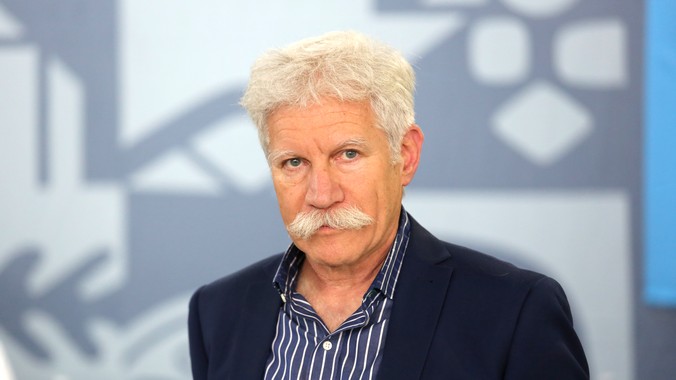 Frederick Oster is an internationally recognized authority on instruments of the violin family and American fretted instruments, and has been active in dealing and appraising fine and important musical instruments for over 39 years. His Philadelphia based business opened in 1974, specializing in fine violins, violas, celli and bows, as well as in restorations, certifications & appraisals. The shop also offers a large collection of acoustic guitars, mandolins, and banjos, specializing in instruments from the Martin & Gibson Companies, as well as dealing in historically important antique instruments dating to the 17th century. In 1978 Oster became a consultant to the auction firm of Sotheby, Parke Bernet and in 1979 for the firm of Phillips, Son & Neale in New York. From 1981 until 1987 he was the New York Department Head of the Musical Instruments Department for the auction firm of Christie, Manson & Woods. Subsequently, serving as a consultant to Christie’s for 25 years, he advised clients and evaluated instruments for inclusion in Christie's London and New York musical instrument sales. Oster consults and appraises for insurance companies, auction houses, musicians, museums and collectors worldwide, such as the Philadelphia Orchestra, the Library of Congress, The Martin Guitar Company, Freeman’s Auction, and the Metropolitan Museum of Art in New York. He is a regular appraiser on Antiques Roadshow and has appeared on the series since 1997. He is also a consulting appraiser for the Heritage Insurance Co. Musical Instruments Program. 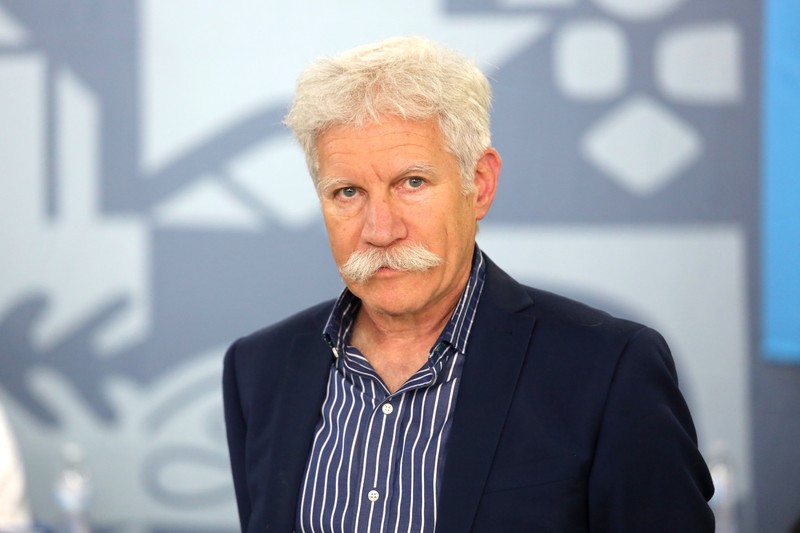