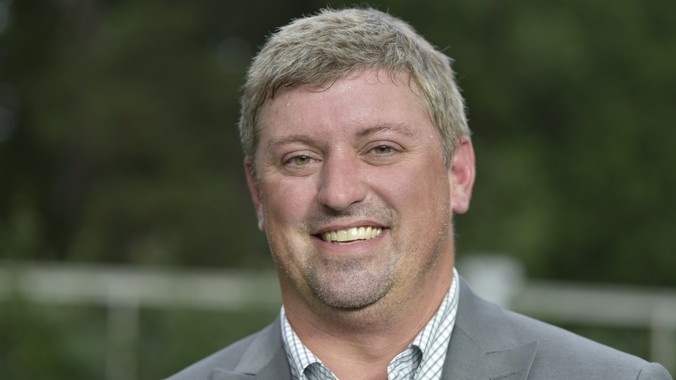 Graydon Sikes is the founder of Caza Sikes, a fine art gallery with a focus on fine art appraisals, auctions, and collection consulting. He was previously the director of artwork for Everything But the House (2016 – 2019) and director of fine art for Cowan's Auctions (2005 – 2016).

He is a USPAP certified appraiser and a licensed auctioneer in the states of Ohio and Kentucky. His areas of expertise include 18th – 20th American and European works of art, with an emphasis on artists of the American West, as well as Asian decorative arts.

Sikes has presided over several significant collections of Western art, totaling over $10 million in sales over the last decade. He is a regular speaker on 19th-century Western art, and has conducted numerous appraisal fairs and talks in the Midwest. 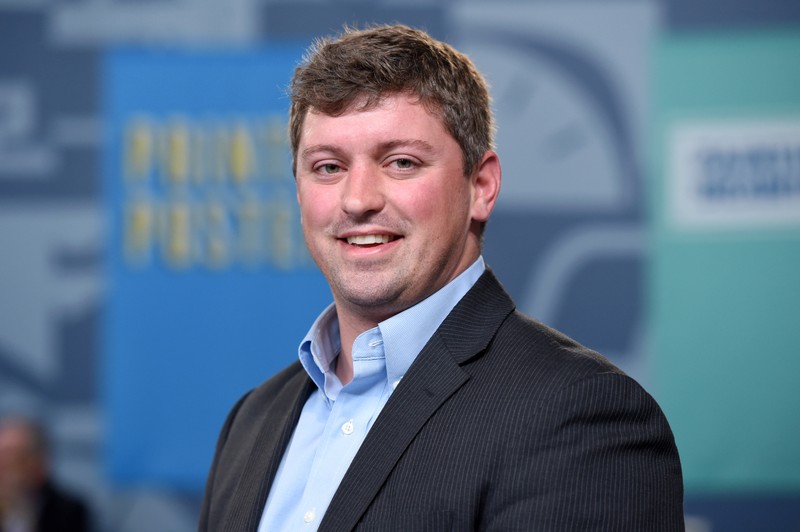 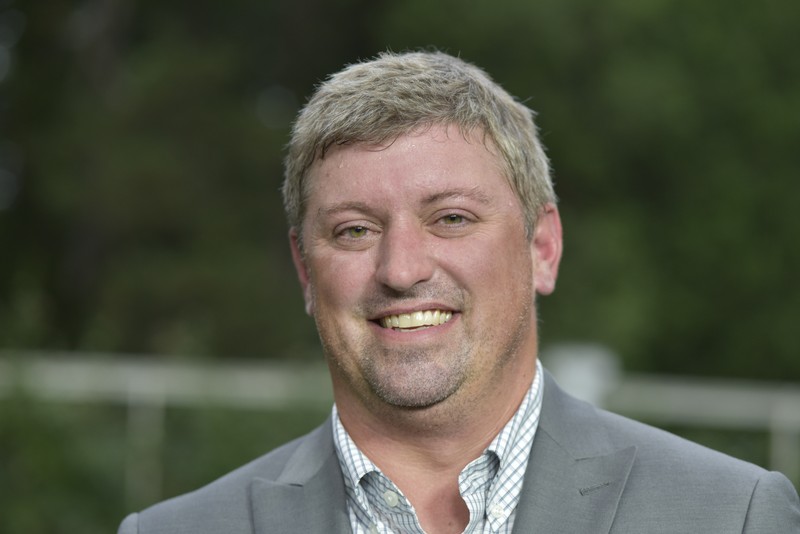