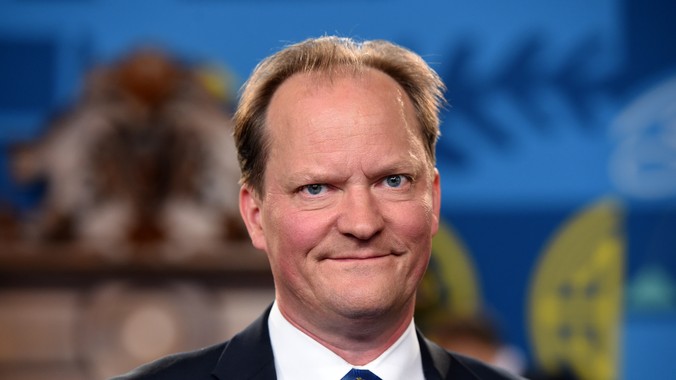 Ian Ehling is a senior specialist and director of Fine Books and Manuscripts at Bonhams in New York. He has appraised and cataloged thousands of the rarest and most exquisite books to come to market during his 35 years in the field and has advised prestigious collectors, libraries and institutions during that time.

His career began as an apprentice in a Munich bookstore in 1982. By 1986 he had relocated to Berlin where he worked for an antiquarian bookseller. In 1993 Ian was awarded a Bertelsmann Foundation fellowship that sponsored his work at Swann Galleries in New York. Later that same year he joined the staff at Christie’s, where he rose through the ranks to become a Senior Specialist. He was with Christie’s for 23 years before leaving to assume the directorship of the Bonhams Fine Books and Manuscripts Department, New York in 2017.

In his long career, Ehling has worked on more than 150 auctions. He is responsible for many record breaking sales including: Vitruvius, De architectura, Rome, 1487, a world record for a book on architecture ($881,000, 2007); Newton’s Philosophiae naturalis principia mathematica, London, 1687 ($2.5 million, 2013). Most recently Ehling was responsible for the world-record setting sales of a Columbus Letter, Basel, 1494 at $751,500 and an Albert Einstein violin for $516,500. Ian Ehling has been a member of the Grolier Club, the oldest existing bibliophilic club in North America, since 1999. 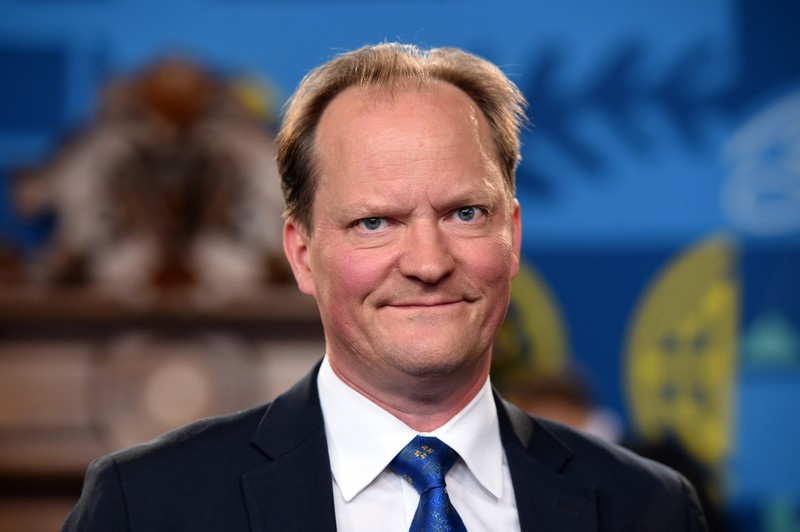