James Garrison Stradling, author, lecturer, and partner in the firm known as The Stradlings, has brought journalistic training to bear upon the field of antiques and is recognized as an authority on early American ceramics and glass.

Born in Portland, Maine, and educated at Middlesex School in Concord, Massachusetts, he graduated from the University of Georgia with an A.B. degree in journalism and went immediately to a full-time job as a television announcer-director at WSB-TV in Atlanta. Several years afterwards, he returned to the university for a year as assistant professor of journalism, in charge of the Radio-TV department of the Henry W. Grady School of Journalism.

Mr. Stradling worked for six years at the United Nations, holding various positions within the Office of Public Information, heading its field office for the United Nations Emergency Force in the Gaza Strip in 1959-60.

In 1962, he returned to the radio and television industry as public affairs manager of WNBC Radio in New York City, a position he occupied for six years before moving up into management of the NBV Television Network. He later became supervisor of unit mangers handling ABC Television Network entertainment programs originating in New York.

During the 1960s, “Gary” Stradling and his wife, Diana, became more and more fascinated with the study of antiques and eventually gave up their previous careers to become full-time antiques dealers. As “The Stradlings” they have exhibited at major shows throughout the country.

Mr. Stradling is often called upon as a consultant on ceramics and glass to museums and business organizations. He has addressed public and private groups such as the Mint Museum Seminar in Charlotte, North Carolina; The Heritage Garden Club Antiques Forum in Natchez, Mississippi; and the Collector’s Weekend at Old Sturbridge Village in Massachusetts. In addition, he has lectured for institutions including the Los Angeles County Museum, the New Jersey State Museum, and the Ohio Historical Society.

Among his published works are "Art of the Potter," an anthology of articles on American redware and stoneware, which he and his wife edited for the Antiques Magazine Library; articles for "The Magazine Antiques," including “American Ceramics at the Philadelphia Centennial”; and “East Liverpool, Ohio: An American Pottery Town”; and sections on American porcelain for Sotheby’s "Concise Encyclopedia of Porcelain" and early American glass for Sotheby’s "Concise Encyclopedia of Glass." In 2001, “American Queensware: The Louisville Experience, 1829-37,” an article he wrote with his wife, was published in the first volume of "Ceramics in America," by the Chipstone Foundation.

Mr. Stradling is a member of the American Ceramic Circle and served for 11 years as a Trustee of the Jones Museum of Glass and Ceramics at Douglas Hill, Maine. 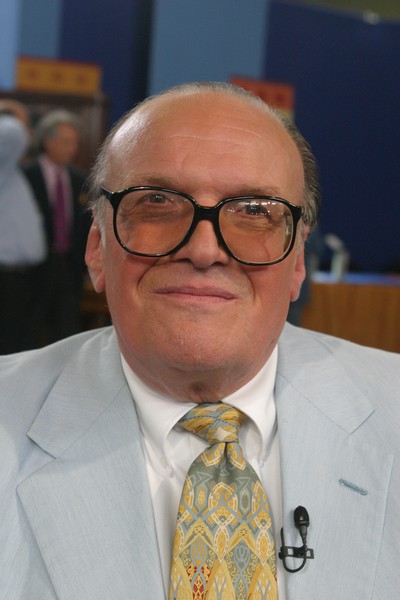