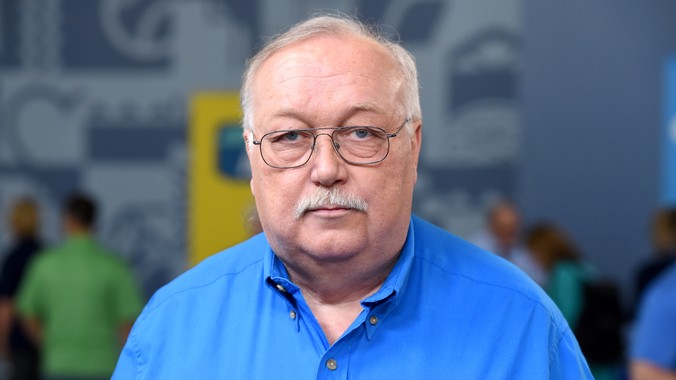 James Callahan is the director of Asian Art at Tremont Auctions in Newton, Massachusetts. He was drawn to Asian arts early on — at age 11 he was the youngest exhibitor at a Quincy, Massachusetts, antiques show.

Since then he has gained renown as a foremost expert on all aspects of Asian art, culture, and customs, including Chinese, Japanese, Korean, Vietnamese, Khmer, Thai, Burmese, Ottoman Turkish, Armenian, Arabic, Persian, and Indian objects. His expertise is far-reaching: he is also an expert appraiser of 19th-century European and American furniture and decorative arts, as well as fine silver from the 18th to the 20th centuries, and arms and armor.

A frequent lecturer and consultant to museums, historical societies and independent art groups nationwide, he worked with the Brooklyn Museum of Art to bring to auction over 200 important pieces of Southeast Asian art from the collection of Samuel Eilenberg, as well as the New Orleans Museum of Art, and Boston's Museum of Fine Arts. He also conducts appraisal days for nonprofit, arts, and historical institutions. For more than 15 years, Callahan was the director of Asian works of art at a New England regional auction house.

In addition to his appraisal talents, Callahan is an ideal dining companion in any Chinese restaurant. 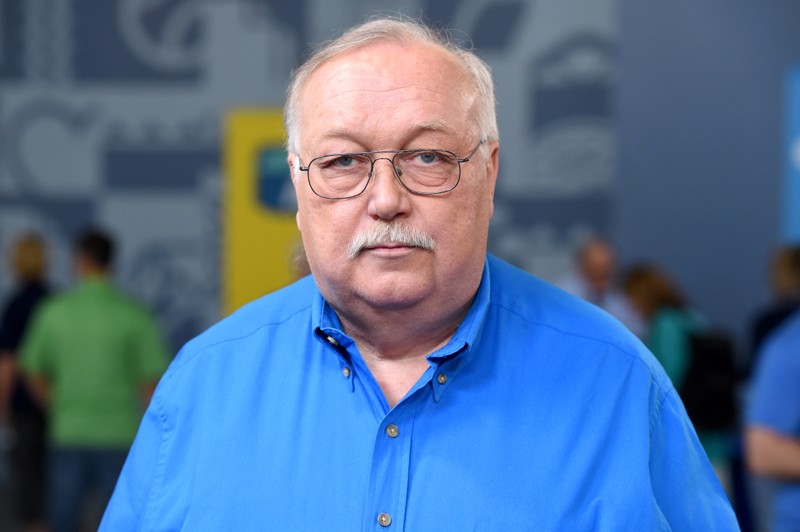