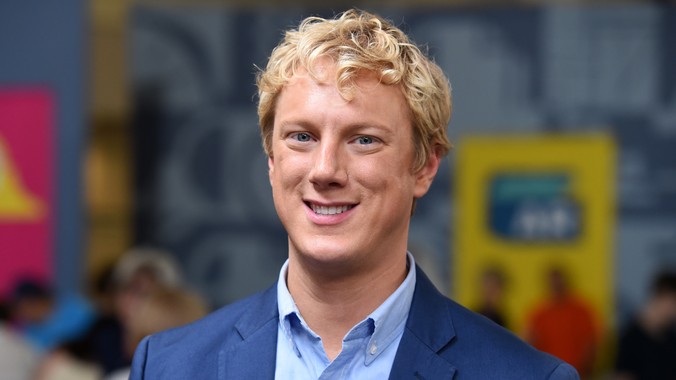 Jason Preston is an independent art advisor and appraiser with over 20 years of experience assisting private, corporate and institutional clients with valuing, buying and selling fine art, furniture and decorative works of art, jewelry, wine and collectibles.

Preston began his career with Sotheby’s in Chicago where he catalogued a wide variety of property for inclusion in several multi-category auctions each year. Following promotion to Sotheby’s New York headquarters, he worked with a small team of generalist appraisers who put together several multi-category auctions each year, selling thousands of lots annually. Concurrently, Preston was tapped to act in various specialist roles in a series of high-profile single-owner auctions including the Estate of Katharine Hepburn, the Estate of Johnny Cash and June Carter Cash, Property from The Kennedy Family Homes, and Property from the Collection of Cher.

In 2007, Preston accepted an offer from Christie’s to head their 19th Century Furniture, Sculpture and Works of Art department. Based in New York, he secured consignments of property from sellers throughout North and South America for his department’s biannual auctions that he then marketed and sold to an international array of collectors. During his tenure at Christie’s, he also expanded upon his experience in handling the disposition of high-profile collections with the auctions of the Estate of Maria Felix and the Estate of Leona Helmsley, among others.

After a decade with the world’s preeminent auction houses, a private London-based art advisory and appraisal firm created a role for Preston as their senior appraiser and business development officer for the western half of the United States. Based in Los Angeles, he traveled throughout the U.S. performing appraisals and securing brokerage business. He was promoted to Senior Vice President in recognition of his performance.

In 2012, Preston formed Jason Preston Art Advisory & Appraisals, where he continues to provide clients the highest level of art advisory and appraisal services. Headquartered in Los Angeles, the firm assists clients hailing from the Americas, Europe and Asia with the appraisal, acquisition and disposition of personal property ranging from a single item to an entire collection or estate.

Preston began participating as an appraiser on the acclaimed PBS series ‘Antiques Roadshow’ in 2013. He is an Appraisers Association of America Certified Member, the highest level of accomplishment in the organization. 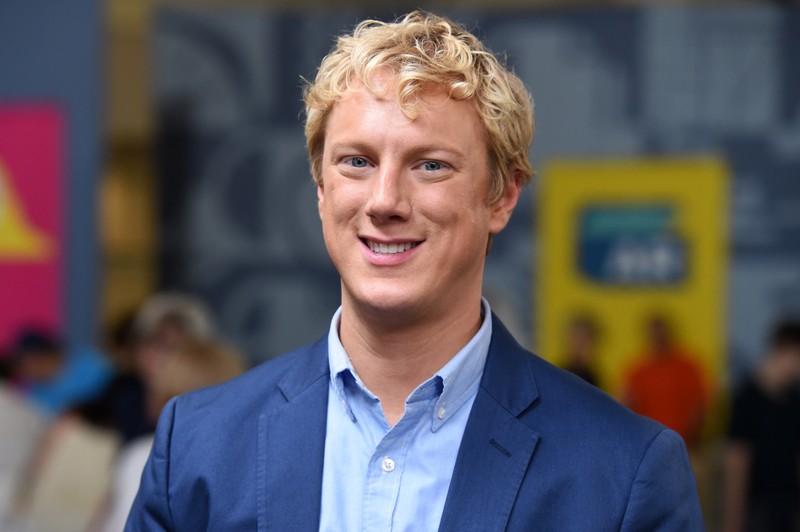