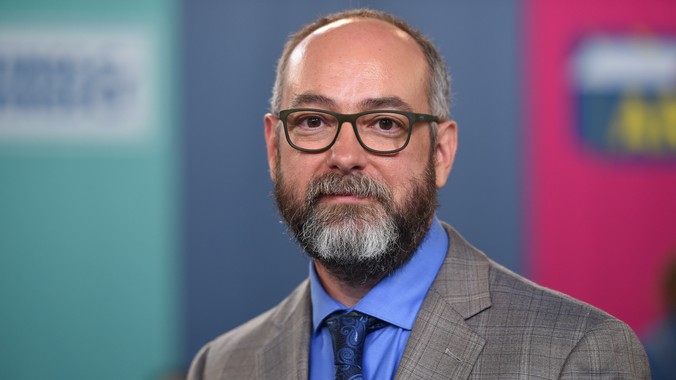 Jeff Shrader began his career at a young age attending estate auctions with his parents, who operated a small antique shop in western Illinois. He majored in museum studies and administration at Southeast Missouri and Eastern Illinois State Universities. After college, he worked for several years at a 19th-century open-air agricultural museum in Tennessee. When a downturn in funding spelled the end of that brief but enjoyable career, Mr. Shrader made ends meet by working in the local tobacco fields. On weekends he began selling off parts of his small militaria collection at regional collector shows. It wasn't long before the old antique dealer instincts began to combine with his museum professional skills. Purchasing items and small collections for resale soon replaced his short, questionable career as a migrant field hand. Selling antiques was perhaps not as glamorous as cutting tobacco or logging with oxen, but it certainly promised a better future.

Sharing an interest in artifacts from World War I, Mr. Shrader entered into business with his long-time friend, Bill Combs. Together with their wives, Anna and Joyce respectively, and other friends from their museum days, they built Advance Guard Militaria. Starting with just a few items and less than $500 in cash, they built a business that stands today as a favorite source for militaria collectors around the world. The "big break" for AGM came during 1999-2000, when a tip from a good friend and customer led to the purchase of the Oorlogsmuseum Dadizele, an important private military museum on the old Western Front near Ieper, Belgium. The sale of this museum was an international event and AGM was able to capitalize on this momentum with the subsequent purchase and sale of numerous private collections. In addition to working with private collectors, AGM is a well-known and trusted name in the museum community, and has secured several significant museum de-accession contracts.

Mr. Shrader believes adamantly that the successful antiques business is not built on individual transactions alone, but rather on the relationships built with customers and sources. AGM exists because of the loyalty and friendship of its customers. Mr. Shrader's international network often brings items to the collector market that are seldom seen outside of museums. As referrals continue to help that network expand and new customers are added daily, Advance Guard Militaria promises to remain an important resource for buyers, sellers, and students of military antiques. 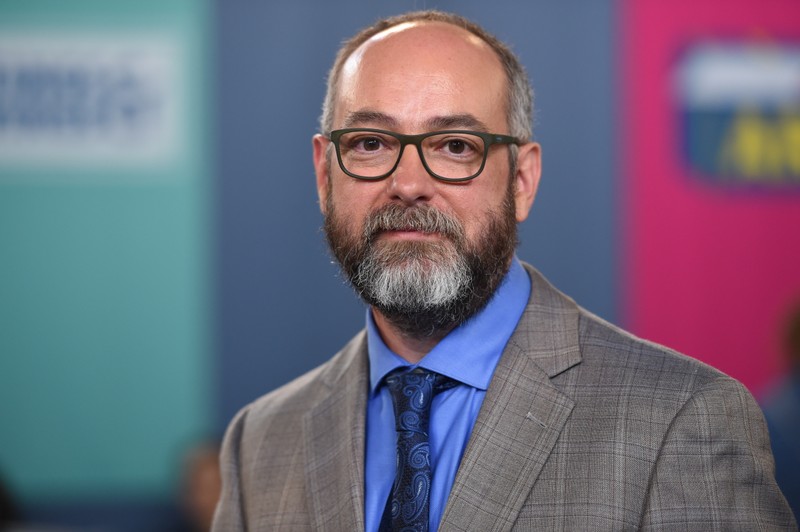