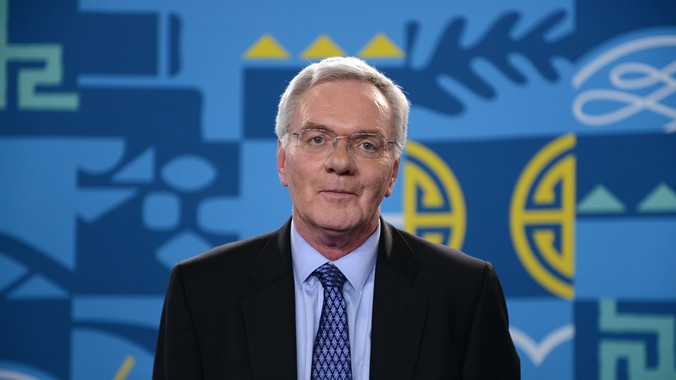 Jim Wolf began his horological career in 1980 as an apprentice watchmaker and cataloger for Ashland Investments. He quickly became a key executive in charge of sales and acquisitions and developed an industry leading catalog series presenting fine antique pocket watches, vintage wristwatches, and estate jewelry.

As a dealer and advisor to watch collectors worldwide, Jim has provided expert consultation concerning values, authenticity, and investment potential. Jim is also highly respected by collectors for his through knowledge of the historical, technical and aesthetic aspects of watches. Mr. Wolf has been a member of the National Association of Watch and Clock Collectors since 1982 and a long-standing consultant to the authors of the "Complete Price Guide to Watches." Jim has written numerous articles for watch and jewelry publications including HR magazine, the NAWCC bulletin and the Market Resource Guide. He is also the co-author of "The Complete Guide to Antique Jewelry."

In the late 1970s Mr. Wolf majored in classical guitar at the State University of New York and went on to a concert career as member of the Buffalo Guitar Quartet with appearances at Carnegie Hall and many major concert venues in the United States and Canada. In the 1990s, Jim played second chair cello as a volunteer with the Sarasota Pops Orchestra. Jim and his wife Julie enjoy musical and cultural events and spirited golf matches in their spare time.

In 2008 Jim was named director of Watches & Fine Timepieces at Heritage Auctions. His department conducts weekly internet auctions for watches and jewelry and spring and fall auctions in New York for exceptional timepieces. 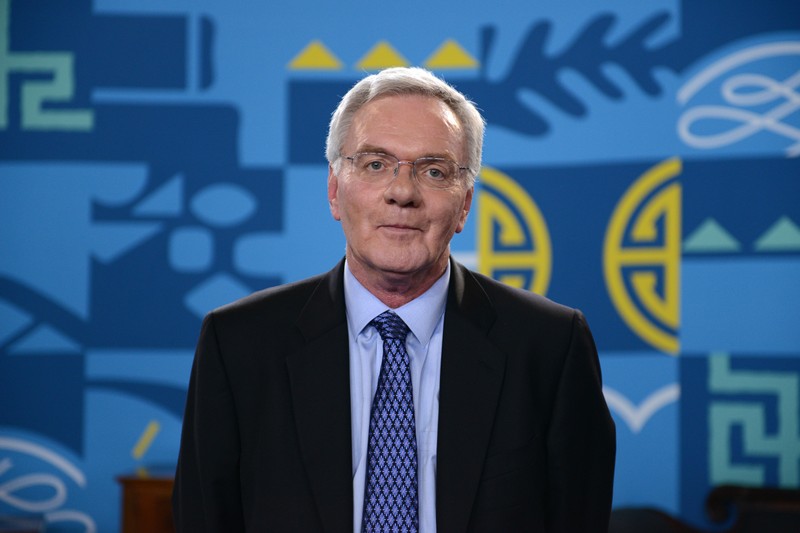