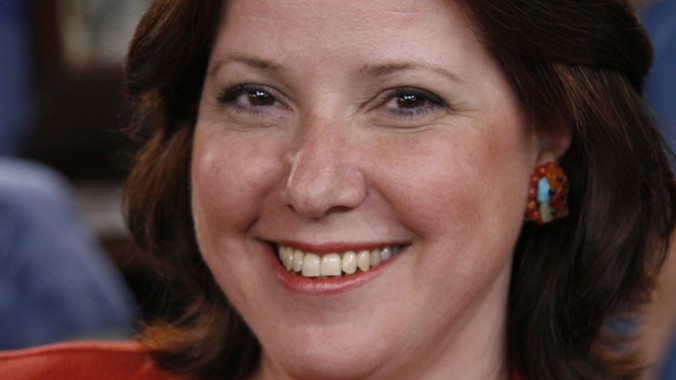 Jody Wilkie, international specialist head of Christie's European Ceramics and Glass department, possesses over 20 years of experience in the field. In her current position, Ms. Wilkie is responsible for overseeing worldwide sales of English and Continental porcelain, pottery and glass and supervises sales of Chinese export porcelain held annually in New York.

Ms. Wilkie joined the auction firm in 1978 as a senior specialist in Christie's Sculpture and Works of Art department, concentrating on the appraisal and sales of Medieval, Renaissance, Baroque and American sculpture, ceramics, and other works of art until 1993. At that time she was appointed head of Ceramics and Glass and was promoted to international specialist head in fall 2001.

Knowledgeable in a broad range of art, Ms. Wilkie's personal interest lies in Italian Renaissance Maiolica, French porcelain of the 18th and early 19th centuries, and American sculpture from the early 1900s through to the 1930s. Under her leadership, Christie's has sold fine continental ceramics from The Collection of the Late Lola and Siegfried Kramarsky in 1993; Important Italian Maiolica from the Arthur M. Sackler Collections in 1993 and 1994; The Herbert and Sylvia Jacobs Collection of 18th- and Early-19th-Century English Pottery in 1994; and Property from the Estate of Mildred S. Hilson in 1995. More recently, she was responsible for the highly successful single-owner sale of Vincennes and Sevres Porcelain from a New England Collection held in May 1999, one of the inaugural auctions celebrating Christie's move to the expanded premises at Rockefeller Plaza. In addition to her primary responsibilities, Ms. Wilkie has been an appraiser on ANTIQUES ROADSHOW since the inception of the program.

A native New Yorker, Ms. Wilkie attended the Chapin School, received her B.A. in art history from Vassar College, and attended Sotheby's Works of Art Course in London. Ms. Wilkie and her husband, also a Christie's specialist, live in Manhattan with their two young children. 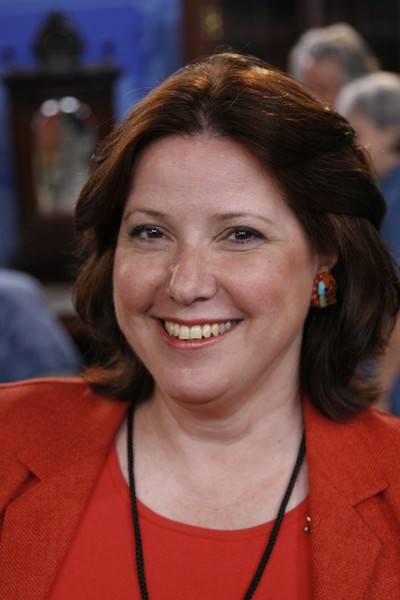