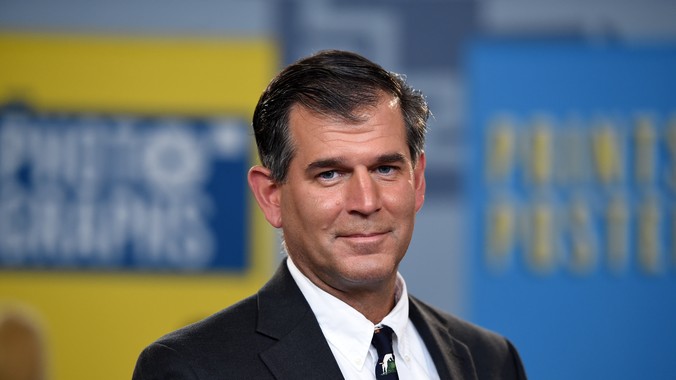 Joel Bohy has had an enduring passion for the material culture related to military history. Growing up in Concord, Massachusetts, Joel began collecting at an early age and developed a passion for the arms, equipage, and uniforms of the common soldier from the American Revolutionary War through World War II. He is an active member of the American Society of Arms Collectors and an instructor for Advanced Metal Detecting for the Archeologist. 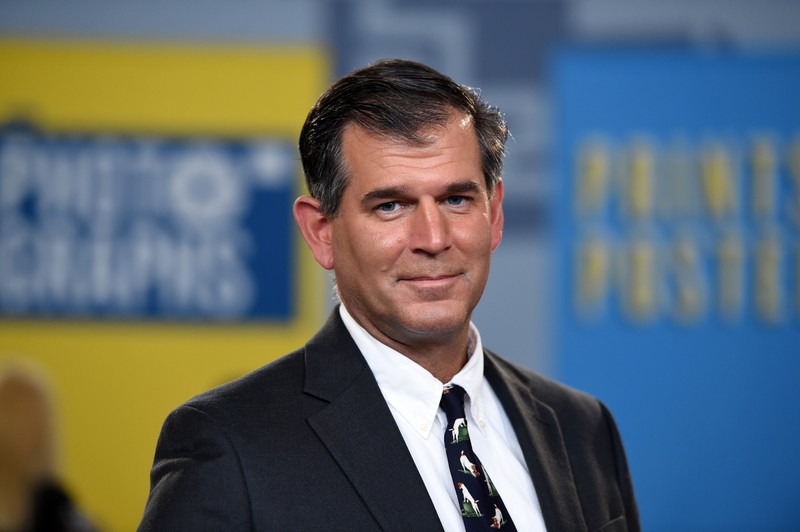