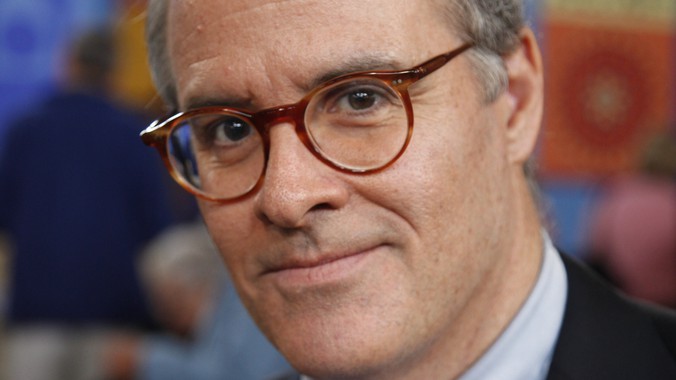 John Hays was appointed head of Christie's American Furniture and Decorative Arts department in January 1991 and was named senior vice president of the firm in January 1993. He joined the international auction house in 1983.

Mr. Hays, one of Christie's principal auctioneers, directed Christie's first Folk Art department from its creation in 1987 until 1990. A graduate of Phillips Exeter Academy and Kenyon College, where he received his bachelor's degree in art history, Mr. Hays worked at the Peggy Guggenheim Collection in Venice, Italy and completed Christie's year-long Fine Arts Course in London before joining the firm in New York. He frequently lectures and participates in museum and charity events. 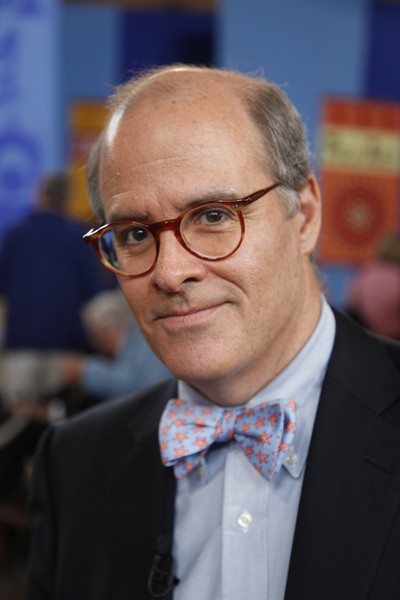