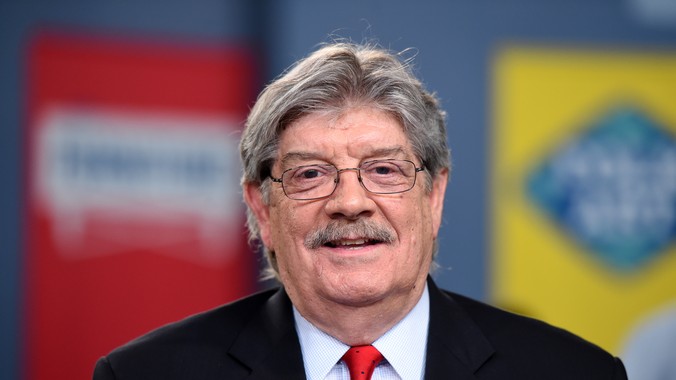 John Buxton has been in the antiques and appraisal business for more than 35 years. A graduate of Tulane University, he has traveled extensively throughout Africa, India, Pakistan, Iran, and the Middle East. In 1974 he established The Bahraini Chest, an import shop in Dallas, Texas. Two years later he opened Shango Galleries, dealing in African, pre-Columbian, South Pacific, and American Indian Art. In 1990, he created a computer database, AuctionTrak, for the appraisal, research, evaluation, and authentication of tribal art sold at auction in the United States and Europe. A year later, he founded and incorporated ArtTrak, Inc., an art services computer network. In 1996, he started Buxton Appraisal, Authentication and Consulting Service.

Mr. Buxton is a Certified Appraiser of Personal Property with the International Society of Appraisers, which is one of the largest personal property appraisal organization in the United States. Mr. Buxton is only the second appraiser with the organization and one of four appraisers nationally to qualify with a specialty in African art. Mr. Buxton is a past national director for the International Society of Appraisers. Expert witness, appraisal review, purchase consultation, and collection management are among some of the services offered by his company. In 2008 Mr.Buxton completed and passed all USPAP requirements.

Since 1974, Mr. Buxton has performed auction bidding for museums and collectors, and appraised, authenticated, and evaluated tribal art for private and institutional clients. Mr. Buxton has been an appraiser with ANTIQUES ROADSHOW since its first season in 1997. 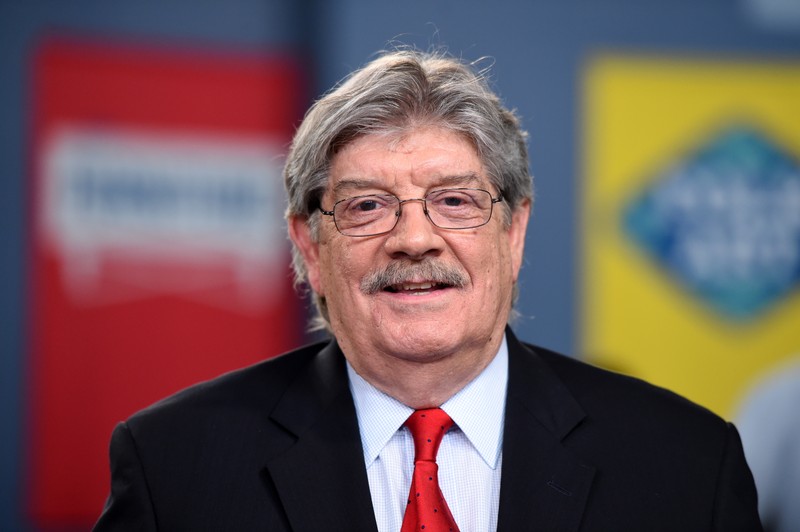