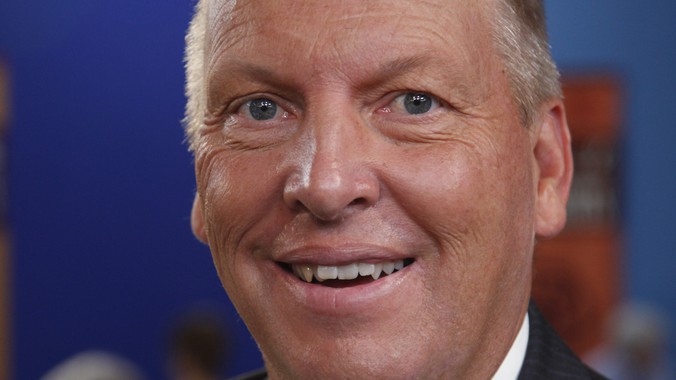 John Sollo is an authority in the world of 20th-century Modern design, one who has both defined and created the market for Modern decorative arts and furnishings. In person and in print, on television and radio, as lecturer and author, from Los Angeles to New York City, he has brought thousands of collectors to appreciate the appeal of the Modern aesthetic. Leading collectors know Mr. Sollo as a specialist in post-war design. He is the author of the American Insider’s Guide to 20th Century Furniture from Miller’s and, with co-author David Rago, of Collecting Modern: A Guide to Mid Century Furniture and Ceramics.

In 1998 Mr. Sollo joined forces with David Rago, whose highly successful auction house had recently expanded into Modern art and design, establishing sales for post-war furniture, ceramics, lighting, and glass. His focus on the artists of the Delaware Valley — Nakashima, Evans, Powell — built today’s thriving auction market for the work of the great studio craftsman. Today, Sollo Rago Modern Auctions stands as a leader in this astoundingly vital market.

Since the day John Sollo saw his first Paul Evans chair, he's been engaged in the exploration and discovery of 20th-century design. It has been an adventure as much as a vocation. “When I look at the wonderfully complex and contradictory materials we sell — from lighting to ceramics and furniture,” says Mr. Sollo, “I see the astounding diversity of the 20th century. There are the revolutionary furniture makers with their creed of beautiful design for the masses; the architects and beatniks who blurred the boundaries between sculpture and household goods; the ceramists who rebelled against what they perceived as a tyranny of form; the artists who saw textiles as their great canvases," he says. "It’s a privilege to know and share their work.” 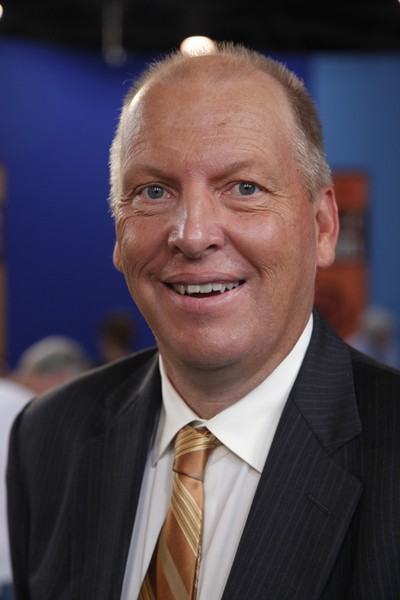