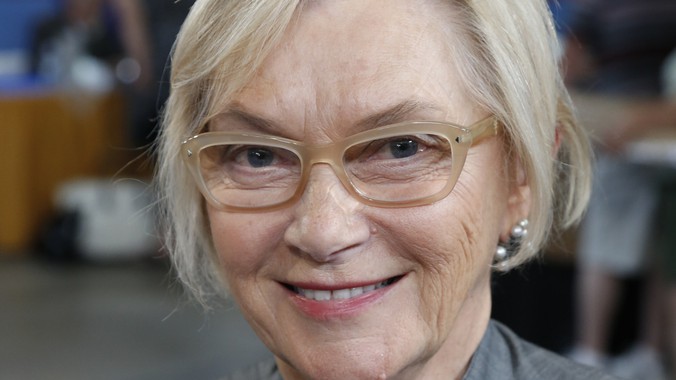 Judith Dowling joined Skinner in 2011 after more than 20 years as the owner and principal of the Judith Dowling Asian Art Gallery on Charles Street in Boston’s Beacon Hill. Judith is renowned as an expert in Asian art and is in much demand for evaluation and appraisal services. She has served as a consultant and appraiser to institutions that include the Harvard Art Museums, the Museum of Fine Arts Boston, the Berkeley Museum of Art, the Bowdoin College Museum of Art and others. In addition, she has been called upon regularly to appraise major collections of privately held Chinese, Japanese, and Korean art.

Judith has been instrumental in promoting the study and understanding of East Asian art and culture throughout the Northeast. Through the gallery and her position as a co-master of Leverett House at Harvard University, she significantly expanded ties with art historians from Tokyo University and other Japanese institutions who came to Harvard as visiting scholars. She is a founder of the New England East Asian Art seminars, has presented Beacon Hill Seminars on the history of Japanese art, and serves on the board of directors of the Japan Society of Boston. Judith was a member of the Japanese Art Dealers Association until 2012, has participated in the International Asian Art Fair in New York City since 2000, and is a member of the International Society of Appraisers. She has lived in Japan and has traveled extensively in China. Judith holds a master of arts degree in East Asian studies from Harvard University. 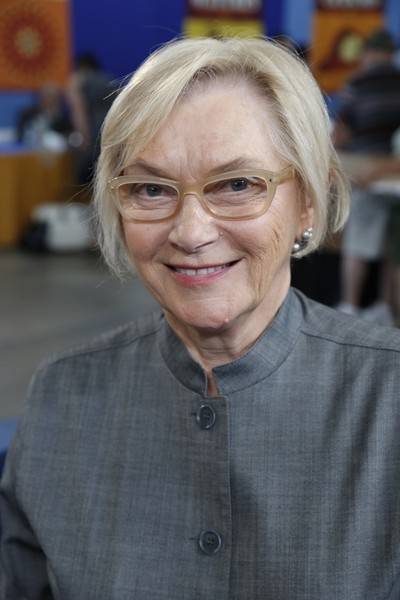