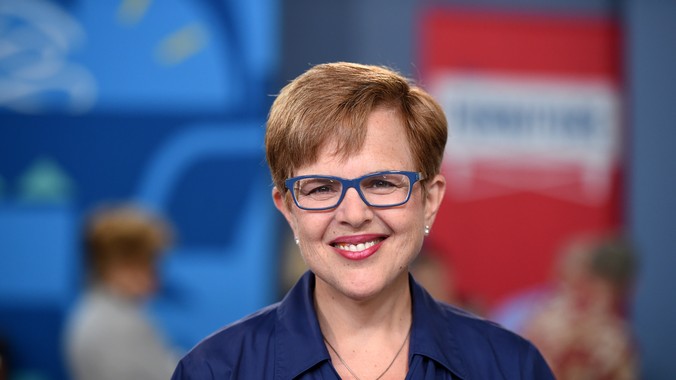 Kathleen Guzman is a recognized appraiser and auctioneer with over 25 years of experience in the art and antiques industry. She has personally auctioned over 1,500 sales with over 500,000 objects valued at over a half billion US dollars. She brings 15 years experience from the world-renowned international auction house Christie's, selling such items as a Monet watercolor for $4.3 million and the Ruby Slippers from "The Wizard of Oz" for $660,000. She was the former president of Christie's East and president of Phillips Auctioneers, as well as senior vice president of business development at Ebay.

Ms. Guzman is frequently quoted in print and radio and has been seen on television regarding the art and antiques market, and as a spokesperson for the art market on such shows as "Oprah," "Good Morning America," "Today," on CNN, and "Sally Jessy Raphael." She has been an on-air host for Good Life TV, a host at QVC, and a frequent guest for the new Treasure channel satellite cable station, "Treasure Seekers," and Metro TV's "Antique Show and Sell." She also has co-starred for the pilot TV show "For What It's Worth" with Robin Leach and is a contributing editor to the "Miller's Antique Collector's Books" writing articles. She has recently written a catalogue on Henri Matisse. She was the director of Hubert Gallery, specializing in Henri Matisse and Pablo Picasso for two years, and is now professionally an independent consultant, a USPAP-certified art appraiser, writer, and charity auctioneer.

She holds an executive MBA from Columbia University and has a master's degree in art history from Queen's College. Ms. Guzman lectures extensively on the art market for the American Appraiser's Association, New York University, Bard College, and the Fashion Institute of Technology. Ms. Guzman also auctions extensively for charitable causes including Make-a-Wish, Juvenile Diabetes, and the American Craft Museum, to name a few, with such noted celebrities as Buck Henry, Tony Randall, and Dr. Ruth.

Her present and past clients include Bloomberg, Inc., the estate of Marilyn Monroe, Barbra Streisand, Playboy Magazine, the estate of General Tom Thumb, and the collection of the artist John Graham. Ms. Guzman is married with a teenager named after their large collection of "Alice In Wonderland" books and lives in New York City. 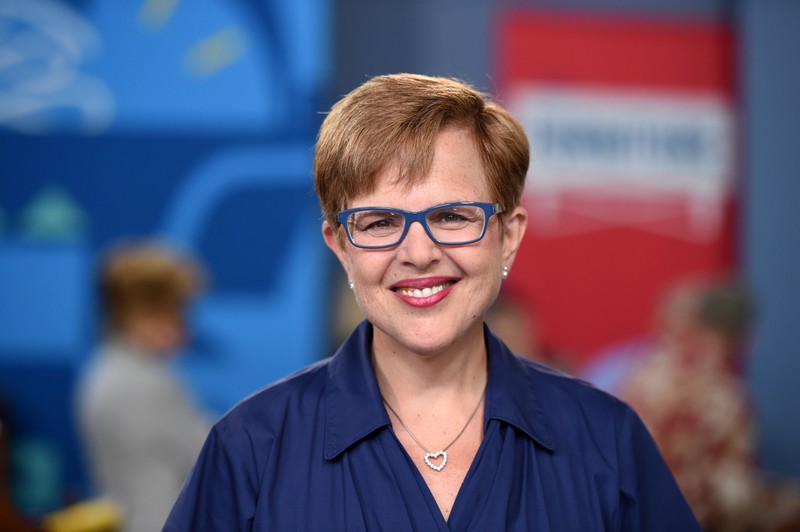