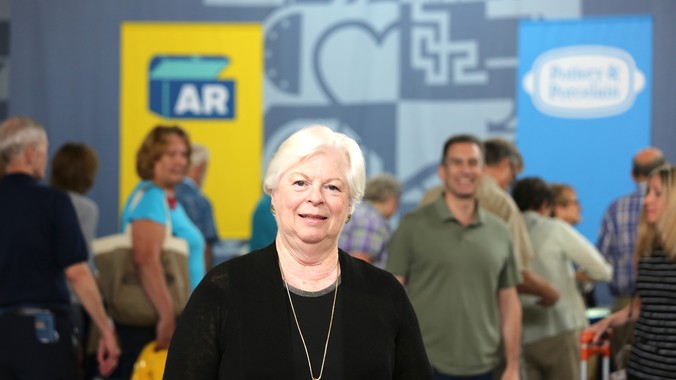 When she was 12, Kathleen Harwood's father took her to an exhibition of Van Gogh's paintings and, literally, opened her eyes and mind to the concept of artistic vision. She has never looked back.

As the owner and president of Harwood Fine Arts, a consulting and appraisal firm, since 1989, Kathleen guides clients (who include individuals, major collectors, museums, estates, attorneys and banks) through the intricacies of the art world. An active member of the board of directors of the Appraisers Association of America, she has appraised work by artists from Gilbert Stuart to Claude Monet to Andrew Wyeth. She assists clients in the buying and selling of art and antiques, demystifies the auction process, and concentrates on complex research and authentication projects. Her extensive market involvement, combined with experience at the highest levels in the museum, academic and commercial art world, make her a sought-after speaker, and she has published numerous articles on art-related topics.

Raised on the Connecticut shore, Kathleen did both undergraduate and graduate work in art history at Boston University and began her career on the curatorial staff at the Boston Museum of Fine Arts. Several years as an independent curator/consultant found her moving to New York City coincidentally with the opening of Christie's there in 1977. She joined the firm as a painting specialist and ultimately headed the Drawing department in New York. At Christie's she originated various specialized sales, including those of Barbizon painting and architectural drawings, and organized countless auctions, researching, cataloging and selling fine arts of all types. As a vice president of Christie's Appraisals she appraised art around the world, making many discoveries along the way in her field of 19th- and 20th-century American and European paintings and drawings. After more than 12 years Kathleen decided to work for herself, founding Harwood Fine Arts, Inc.; she maintains control, but frequently draws upon the expertise of colleagues to provide appraisal services in such diverse fields as antique jewelry, American and European decorative arts and silver, rugs and books when called for.

Kathleen knows how lucky she is to work in such a fascinating profession, and loves it nearly as much as she does her family and friends, her dogs and her garden. 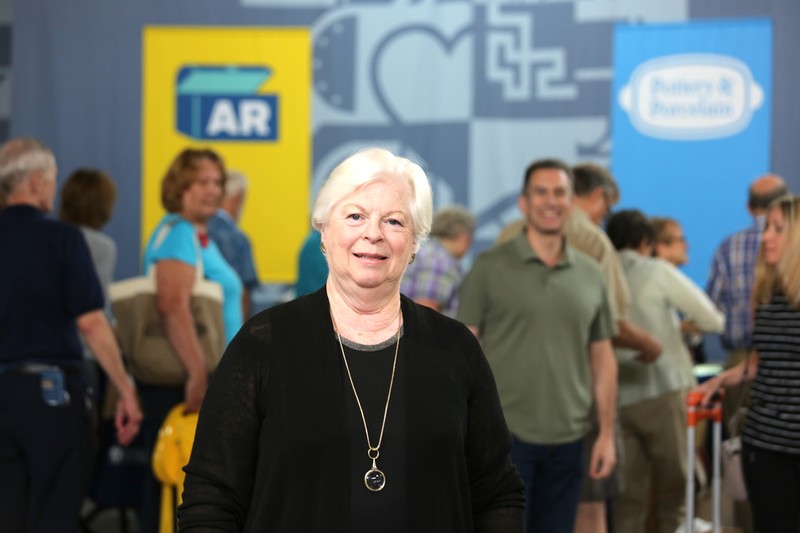