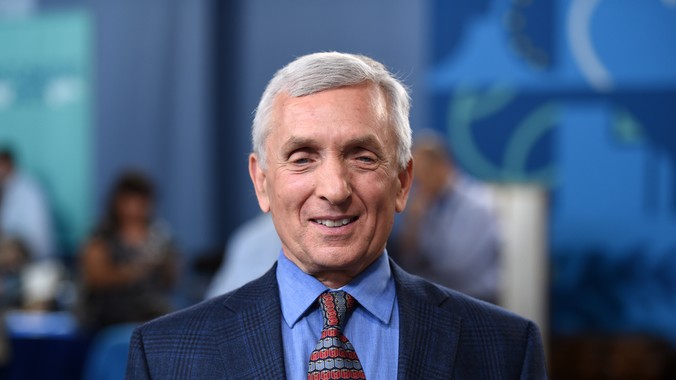 Ken Gloss is the current proprietor of The Brattle Book Shop, founded in Boston in 1825. The shop has been in the hands of the Gloss family since 1949.

Ken started working for his father, George, at the age of 5 and has been working here full-time since 1973. It is rumored that Ken's first word as a baby was "book." He attended Boston Latin school and graduated from the University of Massachusetts at Amherst.

Mr. Gloss is a past president of the Antiquarian Booksellers Association of America's New England Chapter. He also sits on the Associate Board of the Boston Public Library. He appraises books and libraries for several universities including Harvard University, Boston University, Boston College, and Tufts University's Fletcher School of Law and Diplomacy.

Mr. Gloss lectures on the antiquarian book field to library groups, historical societies and other book-interested groups throughout the New England area. He also has written many articles on appraising books, book collecting and selling. 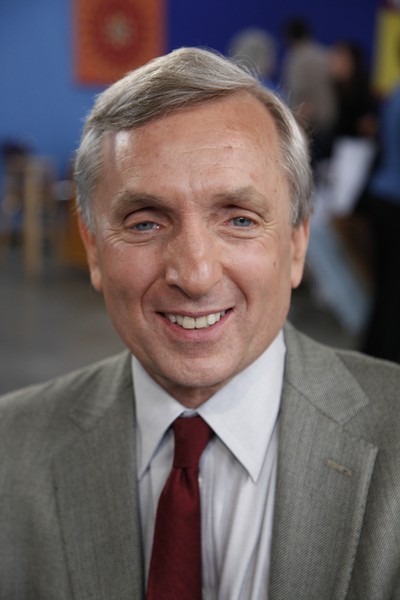 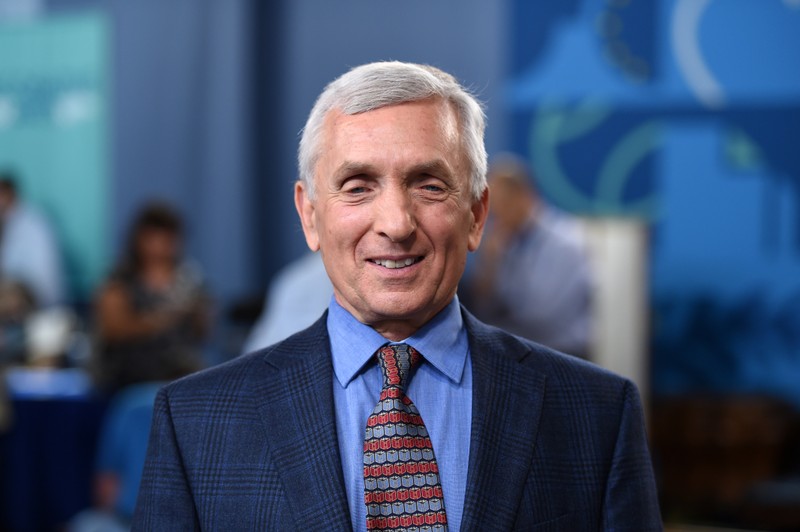