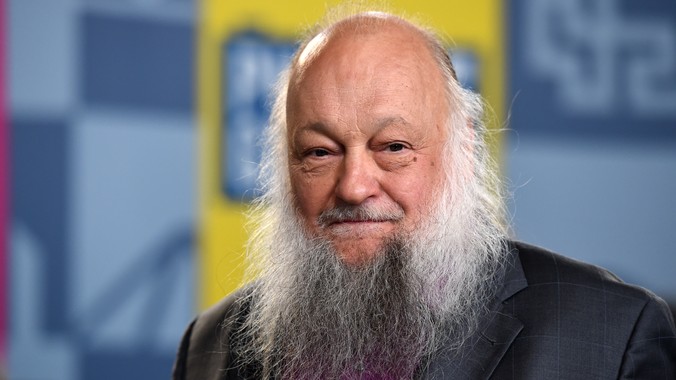 Ken Sanders has been in the rare book business in Utah since the 1970s. He founded Ken Sanders Rare Books in 1997 and Dream Garden Press in 1980. He has been engaged in buying, selling, appraising, and publishing new and old books, photography, cartography, and documents for over 30 years.

Ken Sanders Rare Books specializes in Utah and the Mormons, western and Native Americana, travels and explorations, rare maps and photographs, the literary West and modern first editions, and paper ephemera of all kinds.

Sanders' experiences in the fields of antiquarian books and collectibles are diverse. He is a member of the Antiquarian Booksellers' Association of America and served on its Board of Governors for six years, during which time he was the Security Chair. He was responsible for bringing numerous book thieves to justice.

Sanders also has a long history of promoting the arts and literature and has hosted hundreds of book signings and art exhibitions, including the State of Utah's largest ever poetry reading. He is the co-host of KCPWÕs Poetry is Wanted Here radio show. In 2005, Ken was honored by the Salt Lake City Mayor's Award for Contributions to the Arts.

Articles by Ken Sanders have appeared in publications such as OP and Firsts Magazine. He has been the subject of articles in publications including The Deseret News, The Salt Lake Tribune, and San Francisco Magazine. Ken has often been featured in television and film interviews and shows, including C-Span's Book Talk, and A&E's City Confidential: Mark Hofmann.

Ken first appeared as an appraiser for ANTIQUES ROADSHOW on the Season 11 Salt Lake City shows. 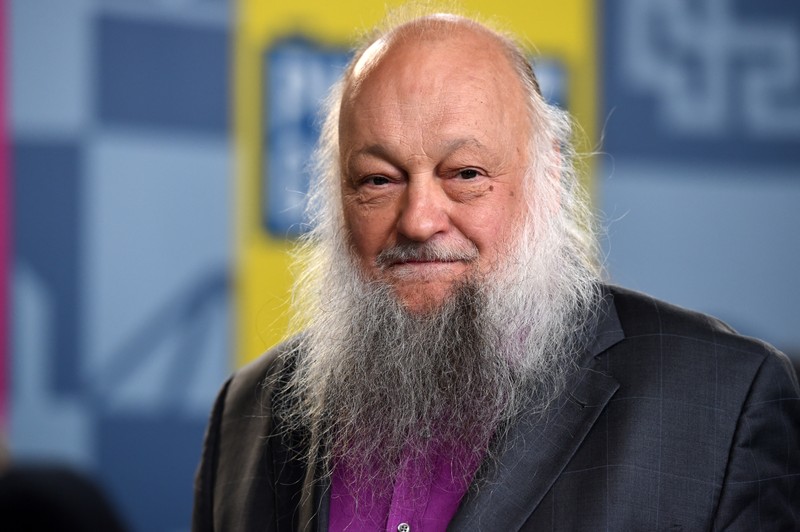 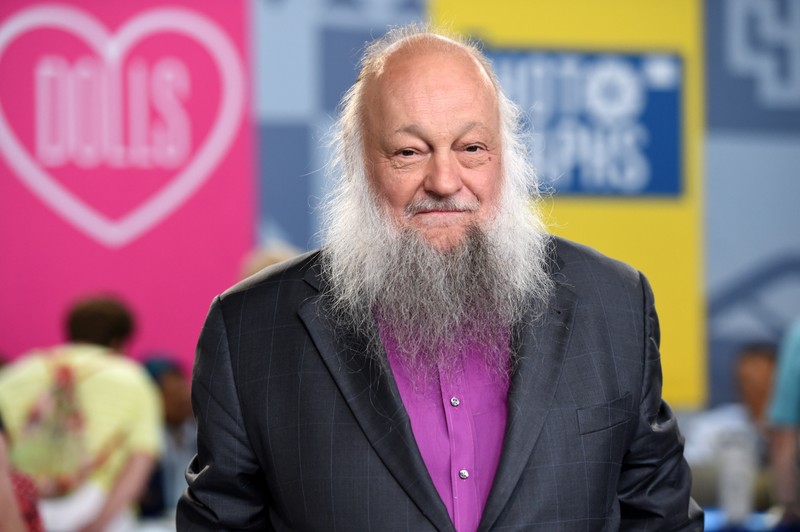