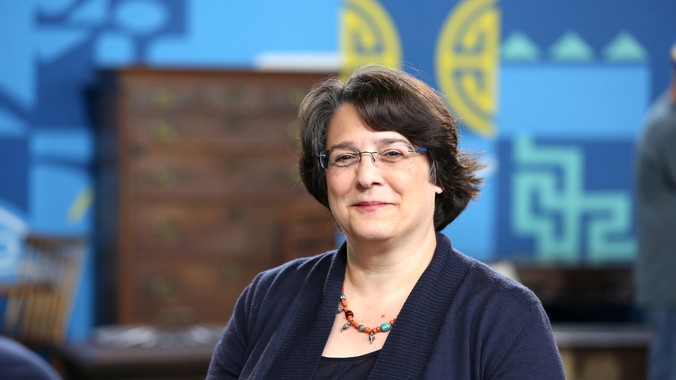 Since joining Skinner in 1989, Kerry Shrives has played an increasingly important role in the company. Kerry is the director of Skinner’s Discovery and Judaica departments, and is a lead auctioneer and generalist appraiser. In her role as director of Discovery, Kerry oversees monthly auctions totaling nearly 20,000 lots annually of estate furnishings and decorative arts from the 18th, 19th, and 20th centuries. Kerry also conducts benefit appraisal days and auctions, and lectures and contributes to publications on antiques.

Her keen business acumen and visionary nature have helped to grow Skinner’s international presence and worldwide reach. Since 1999 Kerry has spearheaded the company’s online initiatives, overseeing Skinner’s highly successful Web site and the introduction of real-time Internet bidding in all of its live auctions.

Kerry began her career in Skinner’s European furniture and decorative arts department and then was instrumental in developing Skinner’s Judaica department, in turn making Skinner one of the few auction houses in the world to offer this highly specialized area of expertise. Her areas of specialization and particular interest include 19th-century British furniture and decorative arts, Victoriana and the Aesthetic movement, and Bezalel and the Israeli Arts & Crafts movement. Kerry is a member of several professional organizations, including the Furniture History Society, the Decorative Arts Society, Victorian Society (UK and USA) and the Friedman Society.

She graduated with a bachelor of arts degree in history from Smith College, and earned her master's degree in the history of art at the University of London with a concentration in Victorian art and architecture. Kerry also attended the Attingham Study Week for the study of Historic Houses and Collections in Great Britain. 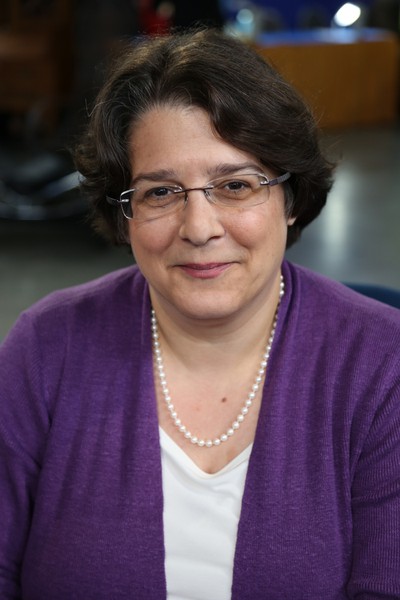 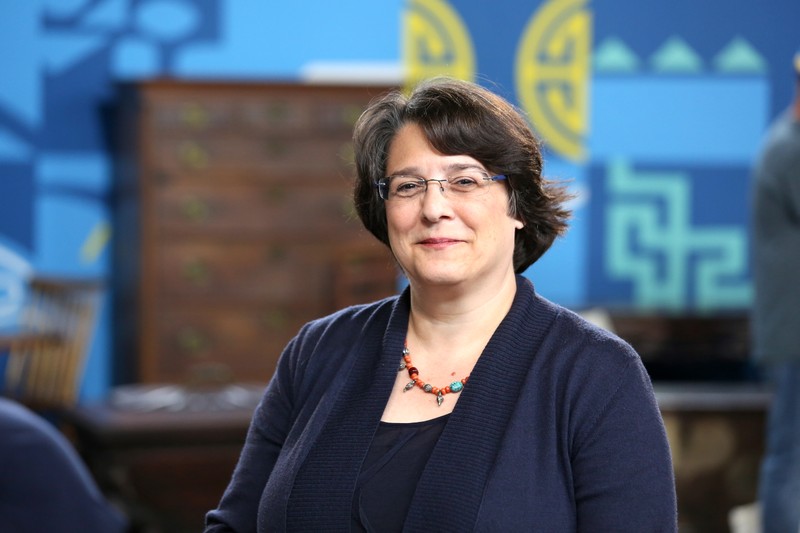 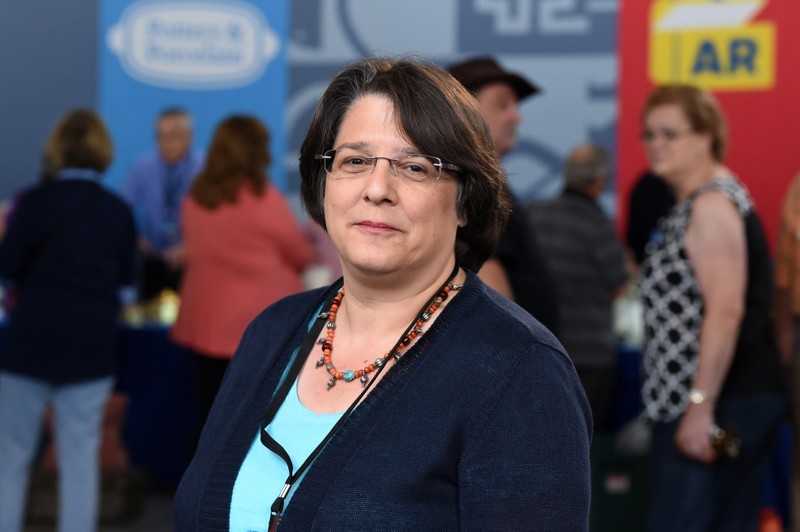