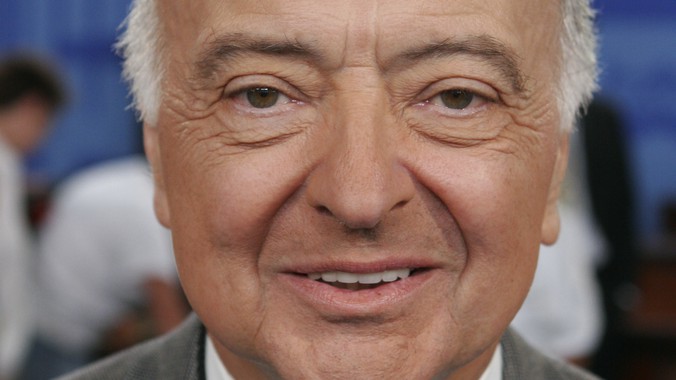 DuMouchelle Art Galleries Company is the Midwest's largest and most prestigious auction house. Lawrence DuMouchelle has been actively involved in the business for 45 years and has been president since 1957. During that time, he has been the chief executive officer, conducting countless auctions and serving as primary appraiser.

Mr. DuMouchelle has served as president of the Junior Council of the Detroit Institute of Arts Founder's Society, as president of the St. Paul's Parish Council, the Executive Board Central Business District Association and as a member of the Meadowbrook Arts Commission.

Mr. DuMouchelle has conducted appraisals for National Bank of Detroit, Michigan National Bank, Commercial Bank, The Toledo Museum of Arts, the Detroit Institute of Arts and many of Detroit's largest law firms. In addition, he has done various appraisal work for the Internal Revenue Service Arts Council, where his appraisals have been accepted for over forty years. 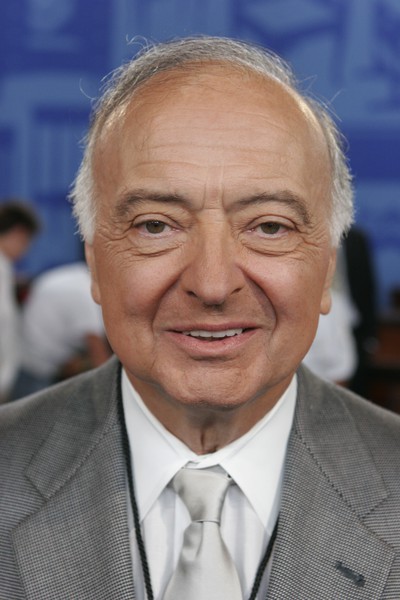