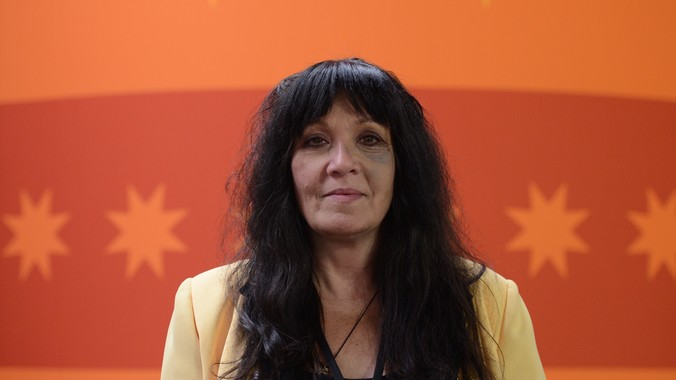 Lisa Ramaci grew up in a family of avid and dedicated antiques and art collectors and as a pre-teen made her first purchase of a bunch of Revolutionary War-era marbles at a flea market in New Jersey, longer ago than she cares to admit (they cost a dollar, and she still has them). Years spent living and traveling in Europe and the Middle East, attending school in Spain, Germany and England and visiting countless local, regional and world-class museums, churches, castles and the like, solidified her desire to spend her life surrounded by beautiful and historic objects, be they hers or someone else’s.

She launched her career in the auction world after graduating from the Sotheby’s Institute in New York, beginning a five-year stint in their American Furniture and Folk Art Department. This was followed by four years at Dawson & Nye (now Nye & Company), one of New Jersey's premiere regional auction houses. She is now affiliated with Lark Mason Associates, Inc., is an ongoing appraiser for Auctionata, the Berlin-based concern, and offers advisory and appraisal services for private clients.

Upon graduating from the Sotheby’s Institute, Ramaci received the Wendell Garrett Award for Excellence in the Decorative Arts, after which, at the request of William Hosley, then-director of the Connecticut Antiquarian and Landmarks Society, she documented, catalogued and wrote an historic and social overview of the 18th – 20th century contents of the Isham-Terry House library in Hartford, Connecticut. She was published several times in Sotheby’s Preview Magazine, and contributed the article “Auction Houses Cast an Appraising Eye” to the premiere edition of the Journal of Advanced Appraisal Studies. 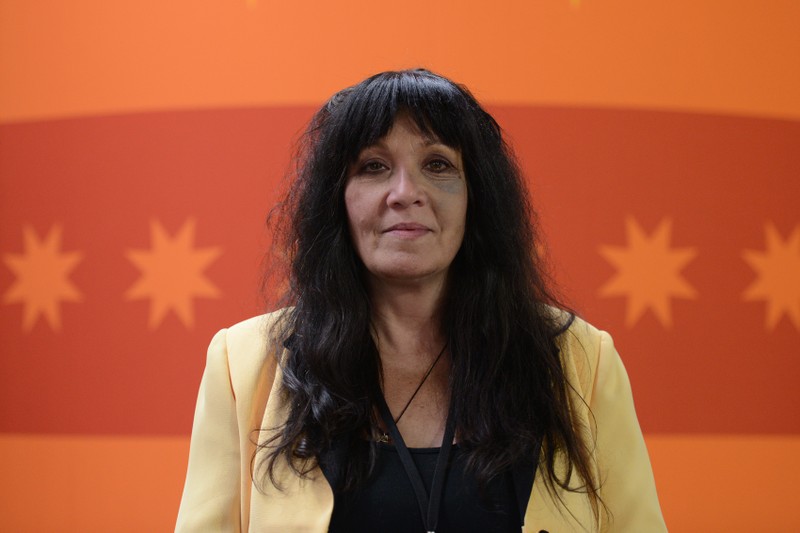