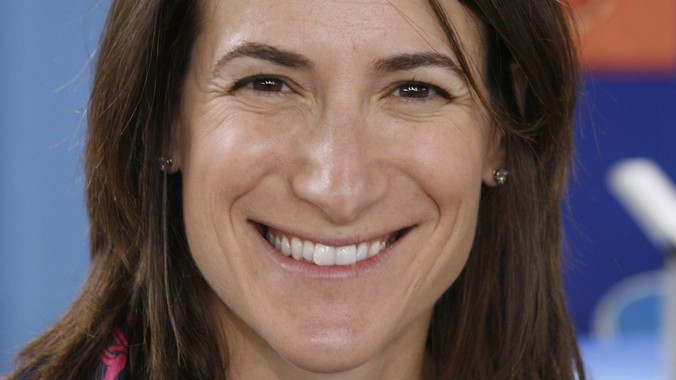 Ms. Rosenberg rejoined Christie's as head of the Folk Art division in 2002 and was appointed head of the department in 2005. Ms. Rosenberg presided over the sale of Edward Hicks' Last Peaceable Kingdom, which sold in January 2007 for $6.1 million, a world auction record for folk art, as well as the sale of the property from the Collection of Mrs. J. Insley Blair in January 2006, which established the highest results for a single-owner collection of Americana. This landmark sale included the seminal portrait by Charles Wilson Peale, George Washington at Princeton, which sold for $21.2 million, a world record for an American portrait.

A graduate of Emory University in Atlanta, Ms. Rosenberg also holds an advanced degree from the New York School of Interior Design. 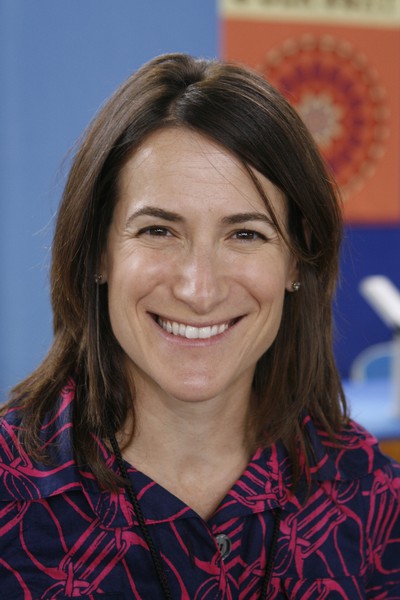