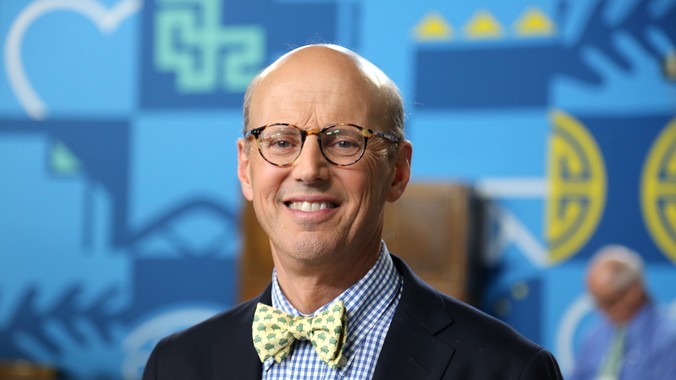 Michael B. Grogan is the President and Chief Auctioneer of Grogan & Company, Fine Art and Jewelry Auctioneers. The firm was established by Michael in 1987 in Boston, Massachusetts .

Michael began his career in the auction business in 1978 at Sotheby's New York. During the course of his ten years at Sotheby's, Michael was Head of the Oriental Carpets Department, Director of Sotheby's Arcade Auctions, and President of Sotheby's Appraisal Company. He left Sotheby's as a Vice President of the firm in June of 1987 to establish Grogan & Company in Boston.

Michael is a graduate of Boston College where he majored in Art History. He is a nationally recognized expert in the auction, appraisal, and Oriental carpet business and is frequently invited to lecture on the subject. Michael's other affiliations include the WGBH Corporate Executive Council, Advisory Board of Thompson Island Outward Bound Education Center, and a founding member of the Patron Committee of Boston College's McMullen Museum of Art. 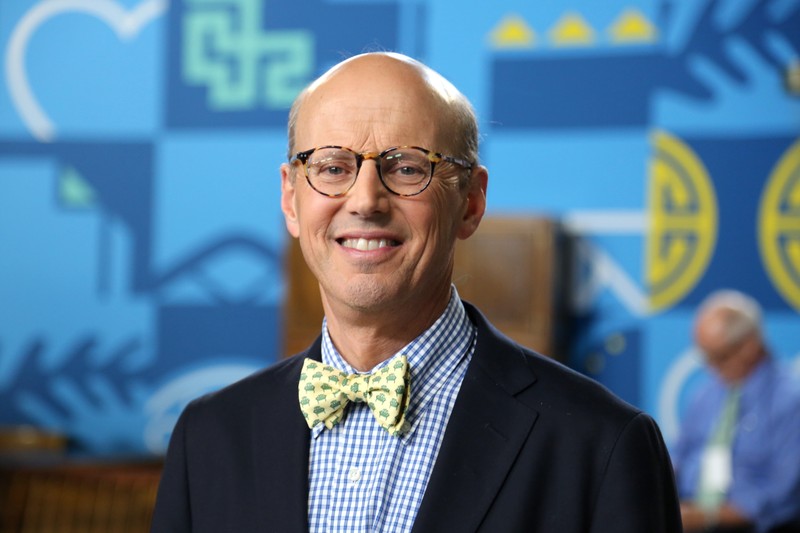