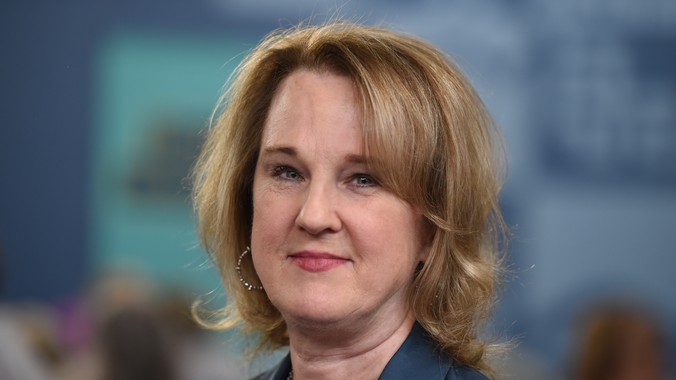 Nan Chisholm is an independent appraiser, art consultant and dealer in 19th- and 20th-century American and European paintings, based in New York City. After a long association with Sotheby’s in New York and Los Angeles, she founded her own business, Nan Chisholm Fine Art, Ltd., in 2003. She has been featured as a paintings appraiser on the popular PBS series Antiques Roadshow since its inception in 1996. She has also taped segments for Oprah and Sex and the City.

Ms. Chisholm began her career with Sotheby’s in Los Angeles and relocated to New York to join the American Paintings and Sculpture department in 1985. She became the director of Arcade Paintings and later headed Fine Art Consignments, overseeing a staff of general fine-arts appraisers. In 1991, while at an Heirloom Discovery Day appraisal clinic in Boise, Idaho, she discovered a landscape by the Mexican artist Jose Maria Velasco, which sold for $2.24 million, a record at auction for any Latin American artist at that time.

A native of Kansas City, Missouri, Ms. Chisholm attended Goucher College, and Stanford University in Florence, Italy. She received her Bachelor of Arts degree in art history from Mills College, Oakland, California. Ms. Chisholm spent a year as a Helena Rubinstein Fellow at the Whitney Museum of American Art in New York and attended graduate school at the University of Arizona, concentrating on American art.

Ms. Chisholm has lectured at numerous museums and venues such as the Richmond Art Museum; the Henry Art Gallery; the Boise Museum of Art; the Charlie Russell Museum of Art; the Norton Museum of Art; the Theta Antiques Show, Houston; the Columbus Antiques Show; the Delray Beach Historical Society Antique Show; Bank of America Private Banking; and the Bellevue Alumnae Group, in addition to Sotheby's Institute. She is also a member of ArtTable, a national organization for professional women in the visual arts. 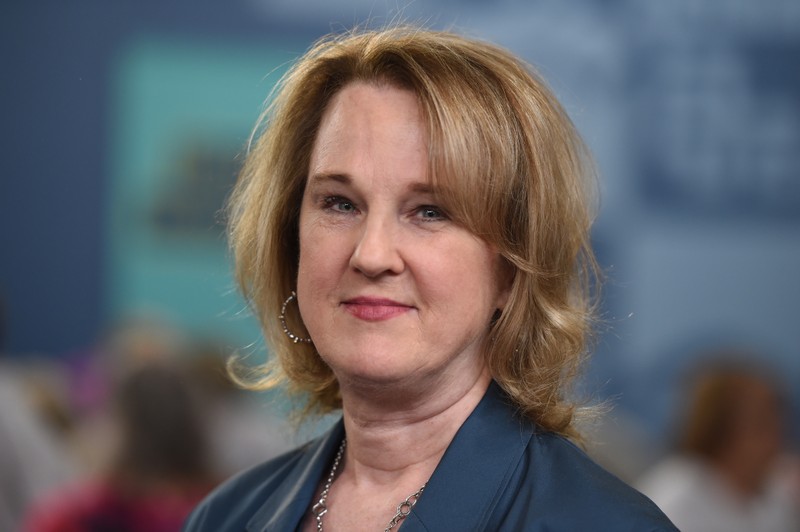