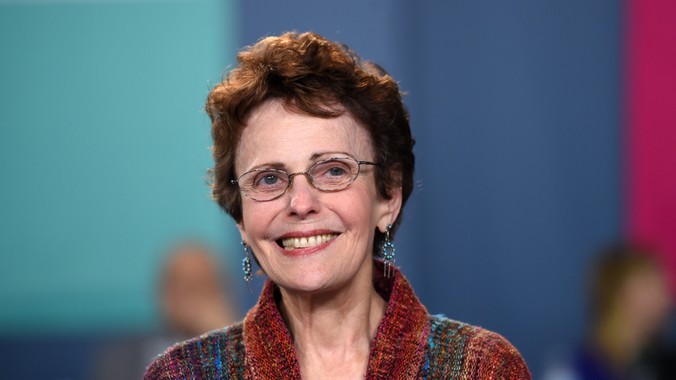 Natalie Linn is considered one of the nations premiere basketry experts and dealers. Having collected and studied American Indian basketry for over 35 years, her qualifications as appraiser, consultant, author, and lecturer are well known and respected in the art community.

Natalie graduated from Reed College in Portland, Oregon, with a master's of liberal studies in art history. Her thesis, The Artistry of American Indian Basketry, is still used as a guide by interested scholars and collectors. She authored The Plateau Bag: A Tradition in Native American Weaving, has written many articles on basketry in Cowboys and Indians Magazine, and was consultant and narrator of the video, The Artistry of Native American Baskets: Baskets of the Northwest People. She has been interviewed numerous times on television and radio.

Natalie has been active in exhibit development, helping to set up basketry and/or plateau bag exhibits at Johnson County C.C. Gallery of Art, Portland Art Museum, Panhandle Plains Historical Society Museum, DePauw University, Peninsula Art School Museum, and Sun Valley Museum Center for the Arts. She has also been a curator for private and corporate collections.

Natalie has also been involved the education process. She taught a graduate seminar in the Art History department at Portland State University in Oregon. She has set up lectures and/or seminars about basketry for many community and junior colleges, high schools, weaving and basketry guilds, archeological and historical societies, and Oregon and Washington educational and fraternal organizations. She considers her participation as an expert on ANTIQUES ROADSHOW a wonderful educational opportunity. 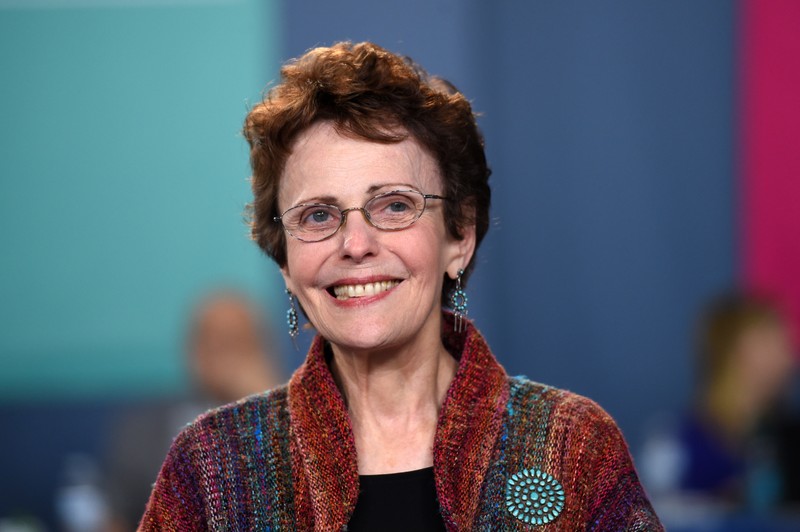