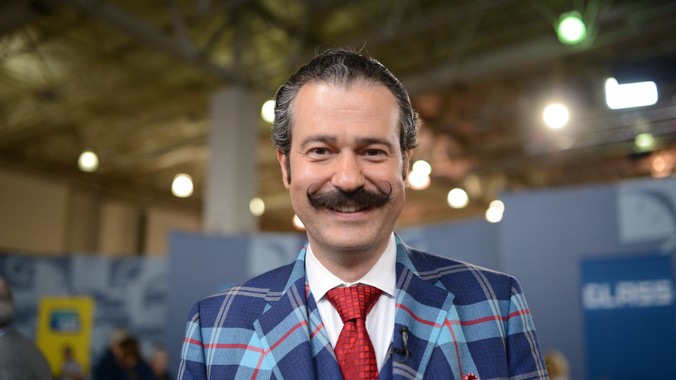 Nicholas D. Lowry is president of Swann Auction Galleries in New York City. Nicholas was born into a family of antiquarian book dealers in New York City, where he was raised and educated. He also attended schools in England and Germany. Upon graduating from Cornell University in 1990 with a bachelor of arts in history, he went back to Europe and settled in Prague. He lived there for four years as an English teacher, radio presenter, journalist, guide-book author and general bon vivant.

Upon his return to New York in 1994, Mr. Lowry (Nicho to his friends) joined Swann Galleries. Now, in addition to running the company, he is also principal auctioneer and director of the Poster department, where he finds himself on a daily basis surrounded by beautiful items from bygone years. He is an avid poster collector himself (not surprisingly, he collects posters from the former Czechoslovakia). His favorite auction locale in the world is the Hotel Drouot in Paris, and he dreams of creating an auction culture in New York City that replicates that of Paris.

His favorite food is veal parmigiana and turn-ons include finding treasures in flea markets and garage sales, long hikes in the mountains, and drinking scotch while listening to heavy metal music. He is turned off by people using their cellular phones on busses and mean people in general. 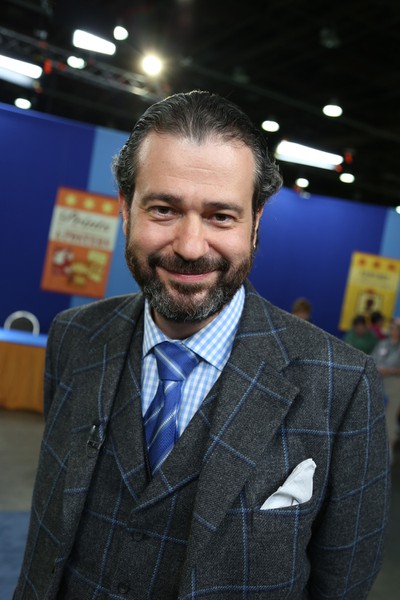 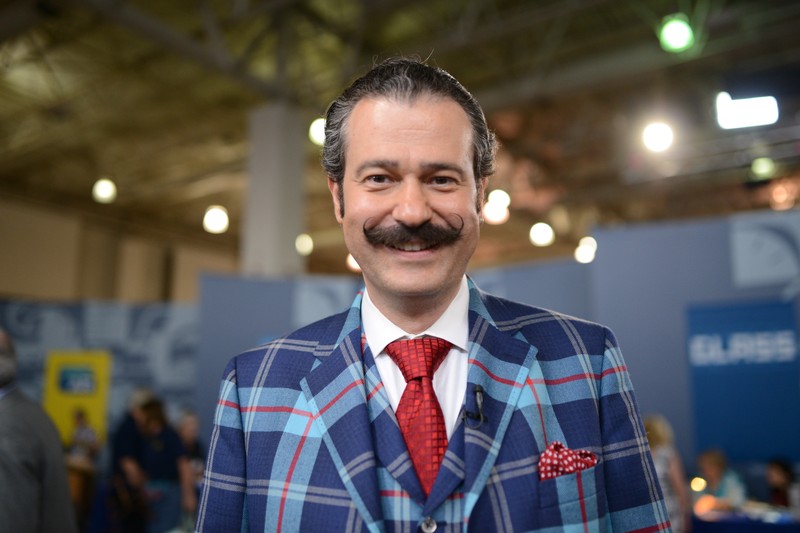 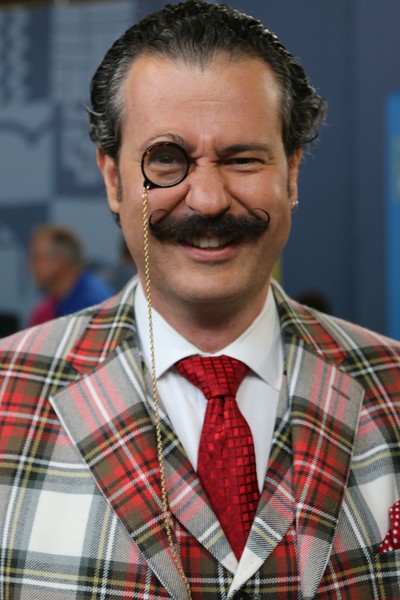 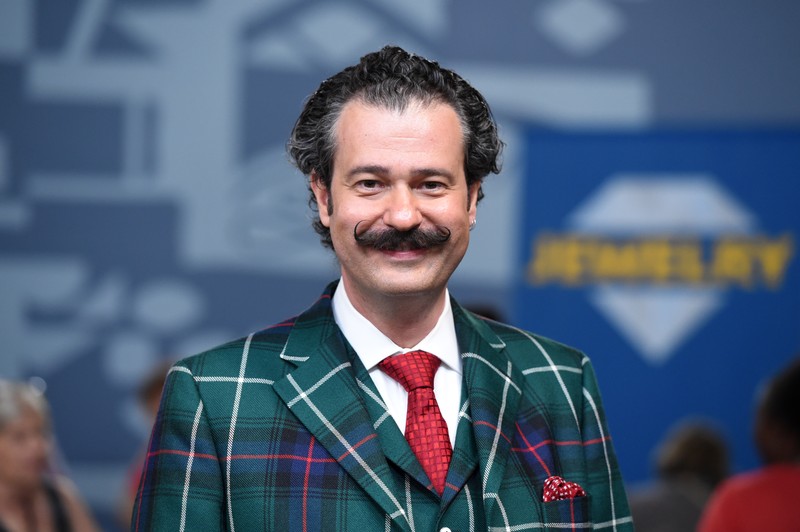