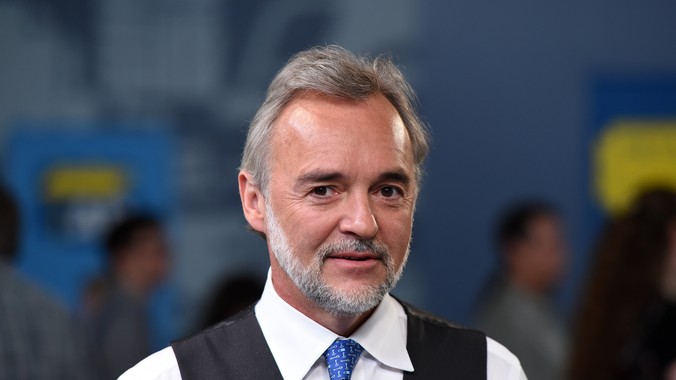 Nicholas Dawes is senior vice president of Special Collections for Heritage Auctions in New York, and chairman and CEO of Salmagundi, New York’s oldest artists' club, founded in 1871. He has over 35 years of experience as an international antiques dealer, auction director, writer, lecturer, and charity auctioneer. He was educated in England and began his career there before moving to the United States in 1979.

A seasoned generalist, Mr. Dawes has several areas of specialty and is considered this country's leading authority on works by René Lalique. His published books include Lalique Glass, a standard work published by Crown in 1986; Majolica, a reference work on Victorian Majolica (1989), with Judith Miller; Art Deco, a comprehensive guide published in 2005; and, with Michael Furman, Bespoke Mascots, a treatise on automobile mascots published in 2014 .Mr. Dawes is a former specialist and auctioneer with Phillips, where he headed the European Ceramics, Asian and 20th Century departments in the 1980s, and a former vice president and auctioneer with Sotheby's, where he had special responsibility for appraising the estate of Betsey Whitney in the 1990s.

Mr. Dawes is a frequent lecturer on a wide variety of topics and has been a faculty member of Parsons School of Design in New York since 1984, where he teaches Business Communication and Appraisal courses. He has been an expert appraiser for ANTIQUES ROADSHOW since the first season. 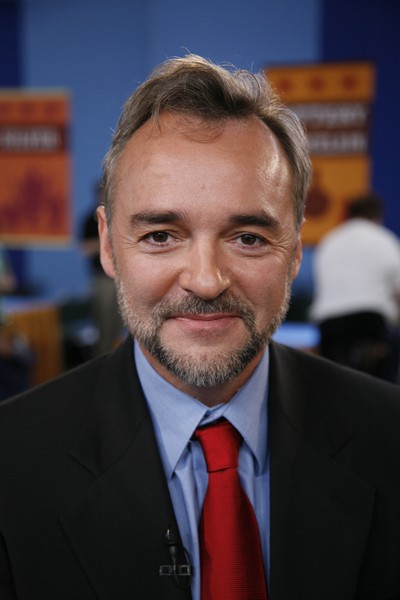 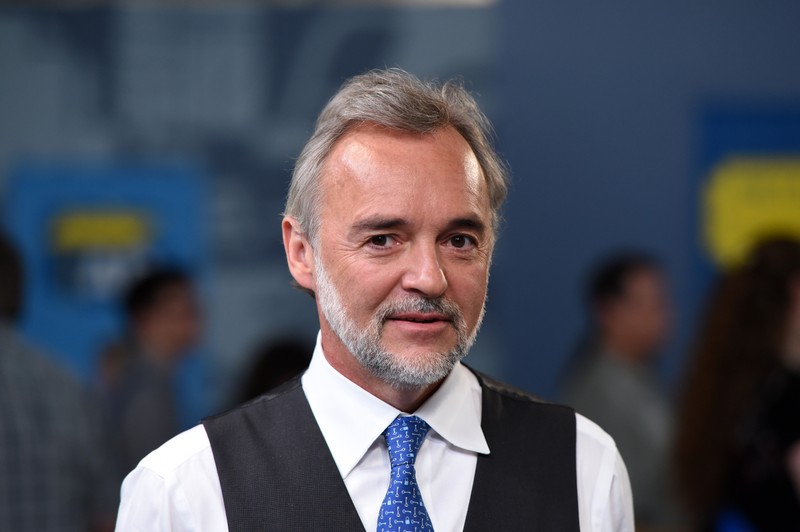