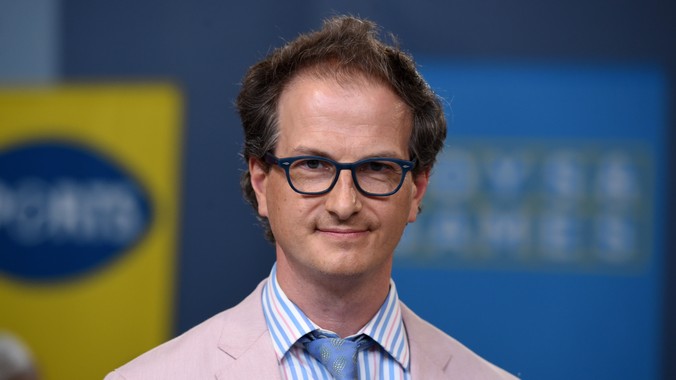 Nigel Freeman is the director of the African-American Fine Art department at Swann Auction Galleries. He entered the auction world as a painter and printmaker after earning a Master of Fine Arts degree from Columbia University in 1991, and a Bachelor of Arts degree in History and Art from Brown University in 1989.

Nigel has worked in the art auction business for over 15 years, and previously was the associate director of the Works on Paper department at Swann. Nigel created and opened the African-American Fine Art department in 2006. Each auction has set numerous auction records for important 20th century artists and introduced many artists to the secondary market. Swann Auction Galleries is the only major auction house with a department dedicated to African American Fine Art.

Nigel has lectured on the subject of African-American art at the Detroit Institute of Arts, the Rhode Island School of Design Museum, the Studio Museum in Harlem and the South Side Community Art Center in Chicago. He is also a member of the advisory board of the Hampton University Museum, Hampton, VA. 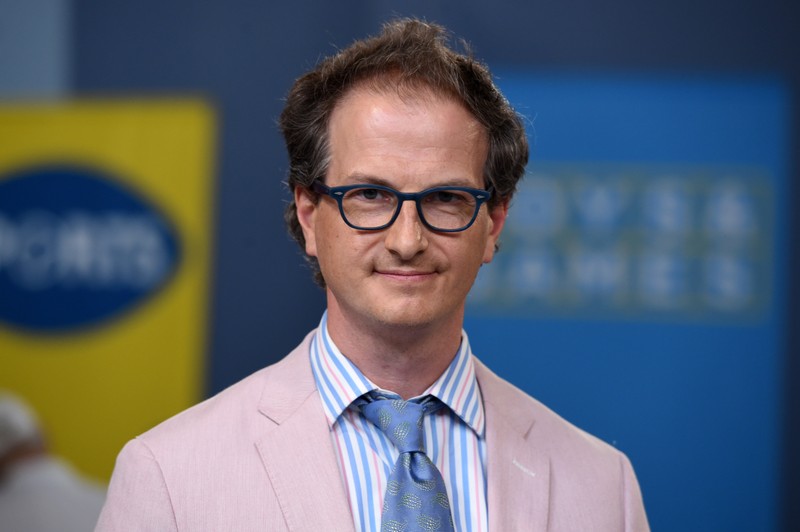