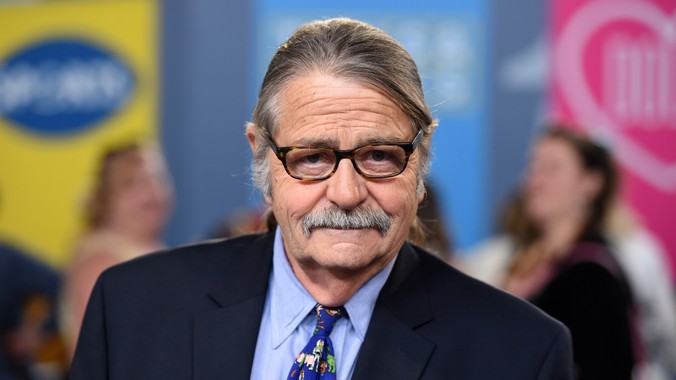 Noel Barrett was born in Westerly, Rhode Island, and grew up in Alexandria, Virginia. He attended St. John's College in Annapolis, Maryland, and afterward studied film and American history at City College of New York and Columbia University.

After a career as a filmmaker, he followed his passion for antique toys and cultural artifacts and turned a hobby into a business. He became a successful and highly respected antique dealer specializing in vintage toys and advertising memorabilia. In 1986, after 20 years as a dealer, Mr. Barrett broadened his business to include the promotion of two to three specialized auctions a year. In addition, he lectures and consults in the field of antique toys. Among the landmark sales that he has conducted are the five auctions dispersing the Toy Museum of Atlanta, the Gottschalk Collection of Automotive Toys and the Bill Holland Collection and Flora Gill Jacobs' Washington Dolls' House & Toy Museum.

Mr. Barrett is an active collector of optical and pre-cinema toys, lithographed paper and comic character toys, as well as salesman's samples and advertising icons. He has written numerous articles for various collector publications, particularly Antique Toy World and currently he serves as president of the Antique Toy Collectors of America. 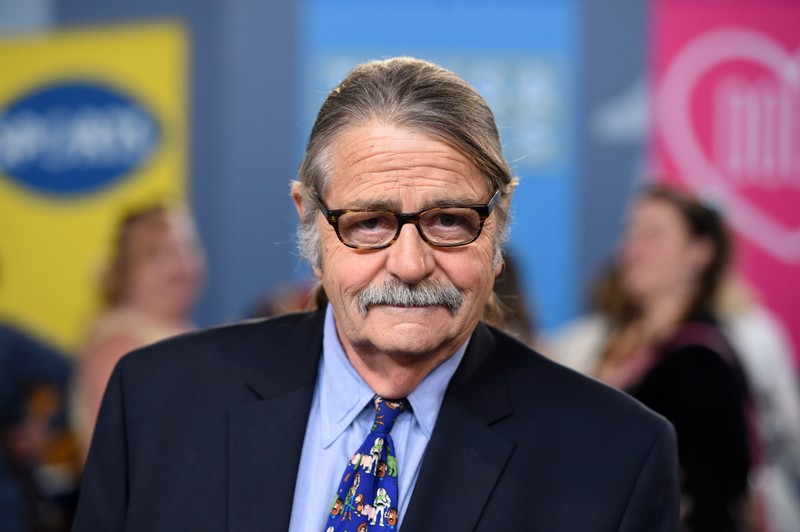 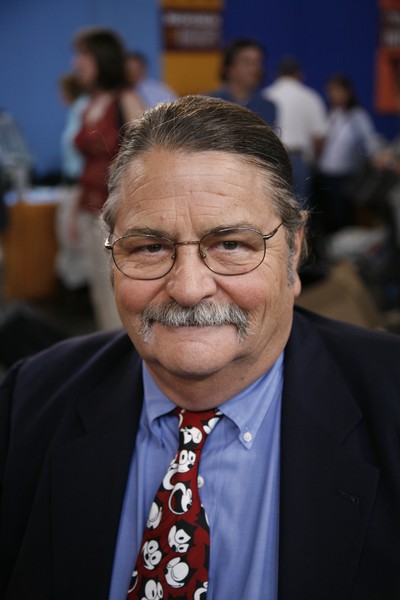