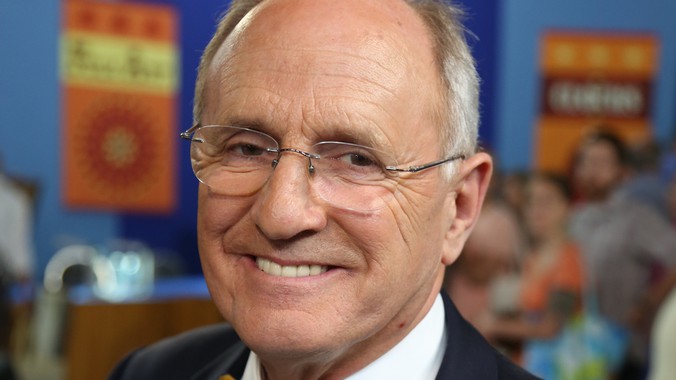 Peter Maynard Fairbanks is president and co-owner of Montgomery Gallery, San Francisco, the most respected international gallery in the Western United States specializing in both European and American art of the 19th and 20th century (with a special focus on the art of California), and dealer to museums and collectors throughout the world.

Mr. Fairbanks has over 36 years of experience in the art trade and is a member of Art Dealers Association of America, Confederation International des Negociants en Oeuvres d'Art, Appraisers Association of America, and San Francisco Art Dealers Association, among others. Since its inception in 1997, Mr. Fairbanks has been serving as a fine-arts appraiser for ANTIQUES ROADSHOW. He arranged for Montgomery Gallery to exhibit in prestigious art fairs in Paris, Maastricht (NL), Brussels, London, Basel, Munich, New York, Palm Beach, Chicago, Los Angeles, Dallas, and San Francisco, many for which he served on their vetting committees.

Previous to being the founding Director of Montgomery Gallery in 1984, Mr. Fairbanks was the Senior Vice President and Head of Operations and Fine Arts for Butterfield Auctioneers (now Bonhams & Butterfields). There he instituted specialized sales; opened auction rooms in Los Angeles; inaugurated a simultaneous auctioning system to simulcast in multiple cities; expanded the regional offices; and activated a Museum Deacessioning program; among other innovations which resulted in Butterfields' turnover more than doubling, becoming the third largest auction house in the U.S. by that time.

Upon graduating from St. John's College in Annapolis, Maryland, in Classical Studies, Mr. Fairbanks went to London to attend Sotheby's executive training program, then called the Works of Art Scheme, which he completed in 1974. He then joined the William Doyle (auction) Gallery, New York, and founded their Painting and Print Departments. On the advent of the London-based Phillips Auctioneers opening in New York, he was hired as the Senior Vice President in charge of Business Development and Fine Arts. In addition to developing a full auction schedule, he was instrumental in effecting the acquisition of the Rhinelander Mansion (at East 72nd and Madison) for Phillips, instituted a Trust and Estates Department, liaised with their Canadian division, opened a branch office in Boston, and successfully contracted for the largest auction for Phillips at that time.

Mr. Fairbanks initiated the Catalogue Raisonné on the French Post-Impressionist painter, Henri Lebasque (1865-1937), wrote the monograph on the artist, published in 1988, and has been the author of numerous exhibition catalogues and articles. He has served on such boards as the European Fine Arts Foundation (organizers of the Maastricht Fair), The Hearst Castle Preservation Foundation, the Friends of Vieilles Maisons Francaises, the San Francisco Art Dealers Association and today uses his auctioneering skills primarily for charitable purposes. A native of Cambridge, Massachusetts, he resides in San Francisco. 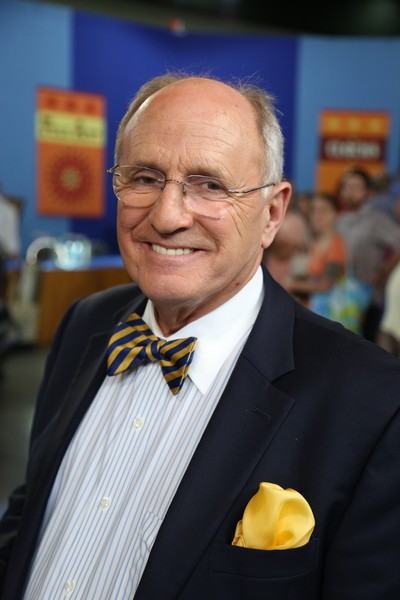