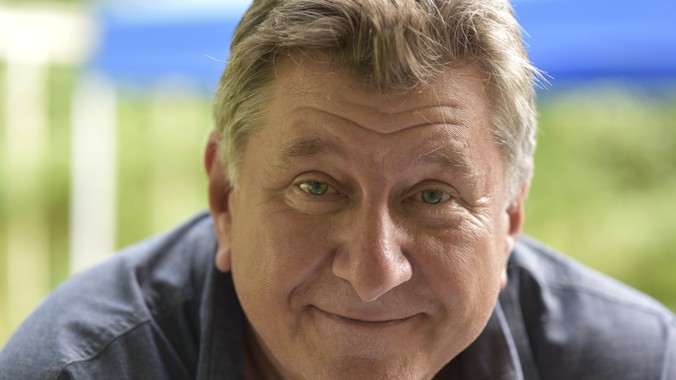 Philip Weiss Auctions holds a minimum of 11 auctions yearly, each containing 800-plus lots of collectibles. The auctions specialize in toys, trains, dolls, toy soldiers, stamps, coins, rare books and autographs, comics, comic art, animation art, military memorabilia, Worlds Fair and historical material, posters, and political and Hollywood memorabilia. Phil has worked as a consultant for many of the country's top auction galleries. In addition to general collectibles auctions, the gallery has handled many specialty sales and name collections, including Baseball great Billy Martin's estate. In collaboration with Sotheby's he had the pleasure of handling a large portion of the F.H. Griffith toy collection.

Phil has also contributed articles on the field of collectibles to many of the major trade publications. Phil contributes time on a regular basis doing auctions for local charities as well as free appraisals to raise money for senior centers and clubs. 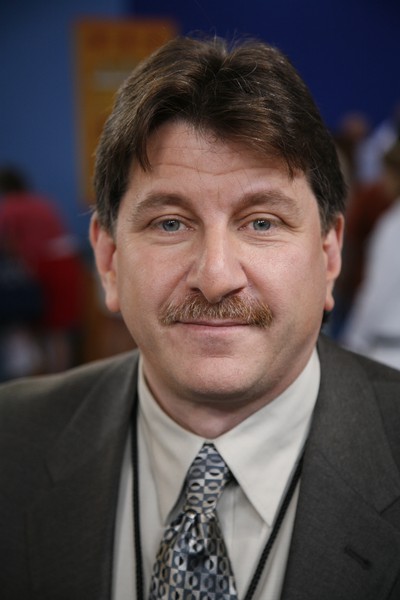 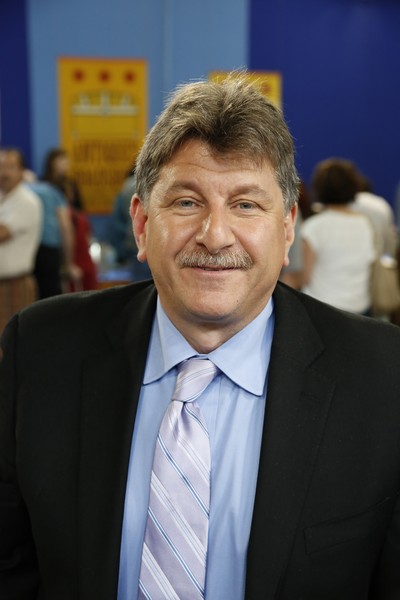 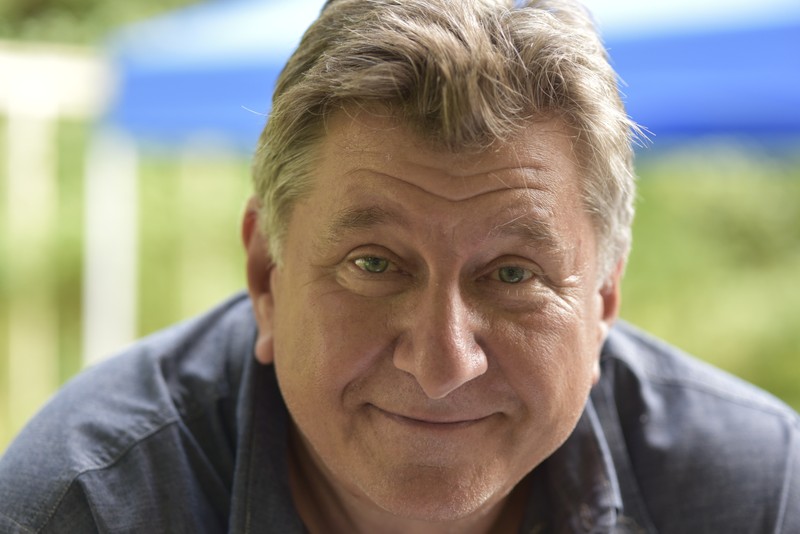