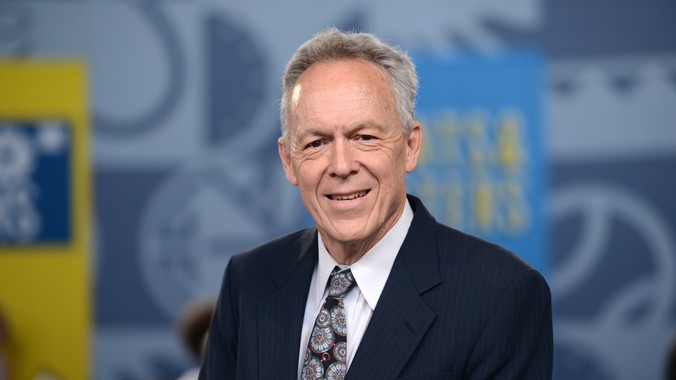 Ralph’s interest in clocks was piqued while still in high school, when his grandmother gave him an old family clock in poor repair. After trips to the library to read about clocks and clock repair, and the encouragement of his parents, he was successful in reviving the relic. At a time in the 1960s when ordinary clocks were plentiful and cheap, a young collector was born.

After starting an apprenticeship with Chappell Jordan (an antiques dealer specializing in clocks), he completed his high school education and was one of the many working students at the University Of Houston. He graduated with a degree in accounting after three years as a Geology major, “the degree” in the 1970s in Houston.

After college he purchased the repair department from Chappell Jordan and in 1996 he purchased the sales business along with his business partner Jeff Zuspan, who had apprenticed under him. The business has continued to expand into one of the preeminent clock sale and repair shops both nationally and internationally.

Ralph is involved with various boards of museums and is a frequent lecturer around the country in the field of horology. He is a Fellow in the NAWCC (National Association of Watch and Clock Collectors), and has served in numerous positions within, both locally and nationally. He is also an appraiser on PBSs Antiques Roadshow. 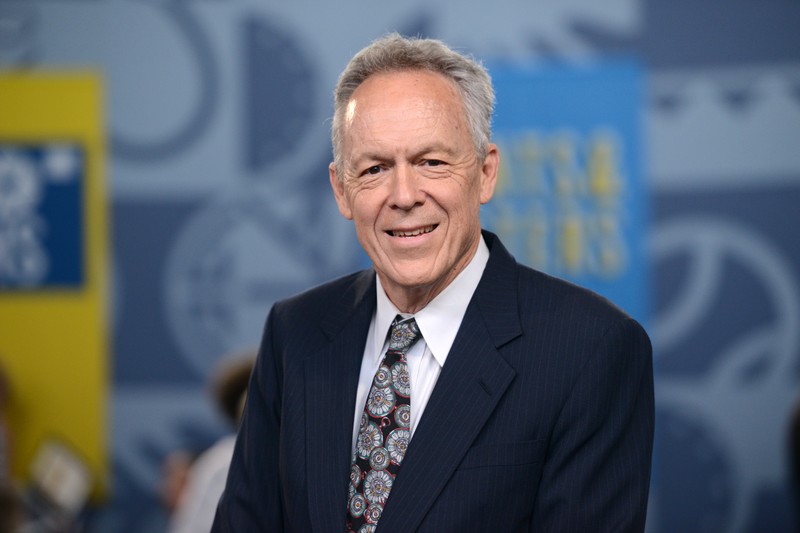