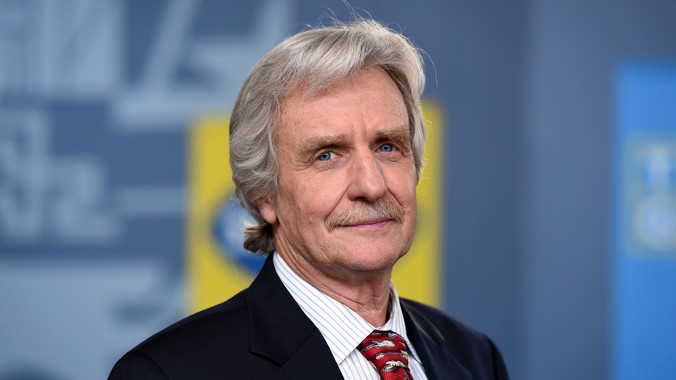 Richard Johnston has been active in fretted instrument sales and restoration since 1969, when he and Frank Ford founded Gryphon Stringed Instruments in Palo Alto, California. Initially a guitar builder and repairman, in the last 20 years he has traded his chisels and saws for a word processor, and has written extensively on vintage instruments and the North American musical trends that influenced their production from the Civil War era to the present. A contributing editor at Acoustic Guitar Magazine since its inception, he has also written articles for The Fretboard Journal and Guitarmaker, plus contributing chapters to many books on both contemporary and vintage guitars, mandolins, and banjos. These include: Acoustic Guitars: The Illustrated Encyclopedia; Vintage Guitars: The Instruments, The Players, The Music; Custom Guitars: A Guide to Contemporary Handcrafted Guitars; and many others. With Jim Washburn, Johnston co-authored Martin Guitars, An Illustrated Celebration of America’s Premier Guitarmaker, in 1997. In 2008, with Dick Boak, he co-authored Martin Guitars: A History and its companion volume, Martin Guitars: A Technical Reference. 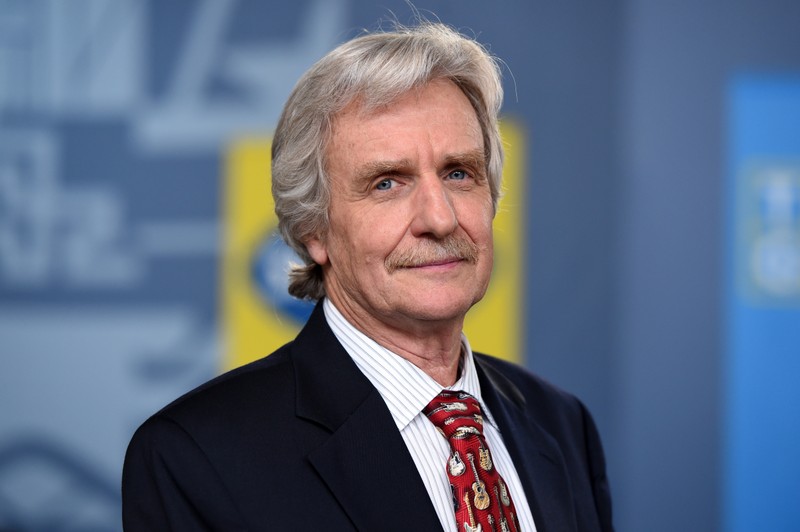