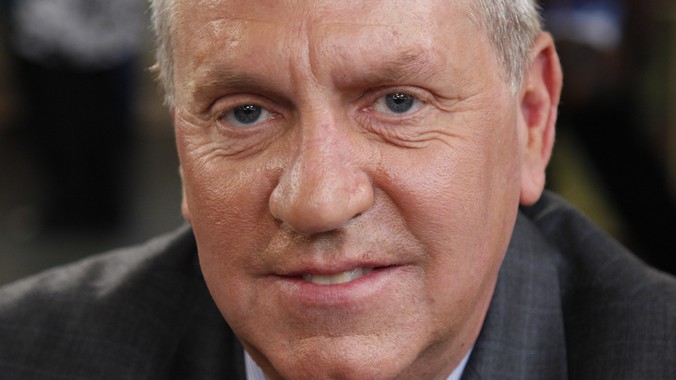 A third generation clockmaker, restorer, dealer and consultant in antique clocks, Robert Cheney has provided services to over thirty-five museums, including the Museum of Fine Arts, Boston, The American Antiquarian Society, Historic Deerfield, Peabody-Essex Museum, The Concord Museum and Old Sturbridge Village where he served as consulting Conservator of Clocks since 1977.

Robert has lectured on the history of American clocks at forums throughout the United States, Canada and the UK. He has sponsored forums on New England clock connoisseurship, conservation and co-chaired the Longitude Symposium at Harvard University in 1993 that celebrated the life of John Harrison and his marine chronometers. Probably the most important clocks in the world, Harrison's chronometers enabled sea captains to determine longitude and navigate the world's oceans. Over 500 people from thirty-four states and seventeen countries attended the symposium.

The author of numerous articles and book reviews, Robert co-authored with Philip Zea Clock Making in New England, 1725-1825. As Scholar in Residence at the Concord Museum, Robert presented a dramatic re-interpretation of Willard clocks and published his findings in The Magazine Antiques, April 2000.

He has served multiple terms as a member of the Board of Directors at the American Clock and Watch Museum, Bristol, Connecticut and as Secretary and member of the Board of Trustees at the National Watch and Clock Museum, Columbia, Pennsylvania. For his many contributions to the field of horology, Robert was appointed as a Silver Star Fellow in the National Association of Watch and Clock Collectors, June 2018. He served as Director of the Clocks, Watches and Scientific Instruments at Skinner Inc. from 2006-2017, and is now the Executive Director and Curator of the Willard House and Clock Museum. 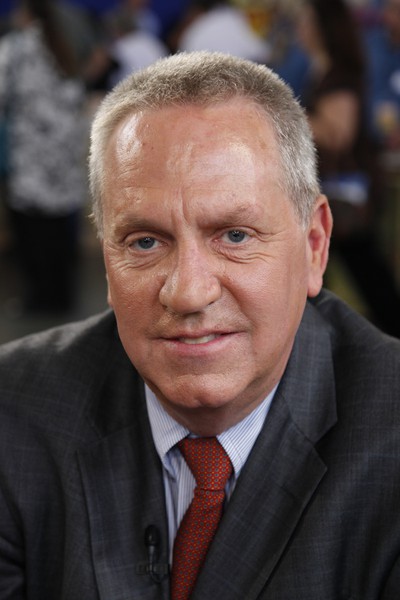