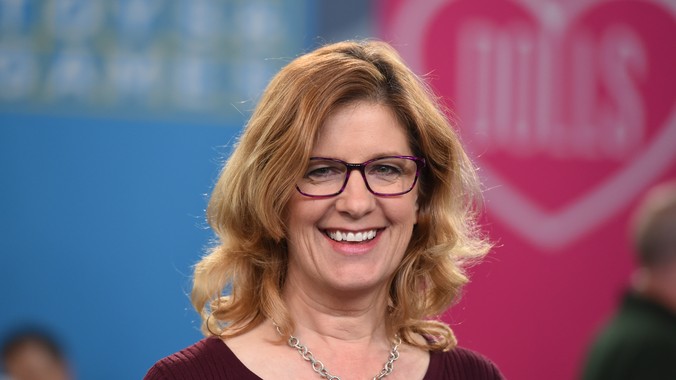 As Director of American & European Paintings & Prints, Robin Starr heads one of Skinner’s most important specialty departments. In this key role she oversees a staff of specialists who appraise and catalog prints, paintings, sculpture, and works on paper for a wide variety of Skinner clients, including arts and cultural institutions, estates, major collectors, and private individuals. She is also widely regarded as one of Skinner’s most vibrant and animated auctioneers, bringing an enthusiastic spirit to the podium at Skinner’s American & European Paintings & Prints auctions, held three times annually. Starr’s area of specialization is in American paintings and prints from the 19th and early 20th centuries.

Outside her role at Skinner, Starr is a major contributor to the success of Boston’s thriving arts and culture community. She conducts numerous benefit appraisal days, lectures, and benefit auctions throughout the year. Starr has lectured in art history at various colleges throughout New England, including as a Lecturer in Art History at Boston College in Chestnut Hill, Massachusetts.

Starr joined Skinner in September of 1987 as a research and cataloguing assistant in the American and European Paintings & Prints department. She received her M.A. in the History of Art, specializing in early medieval art, from Williams College. As an undergraduate, Starr combined an unusual double major in Art History and Physics through research in neutron activation autoradiography and its application in art historical research at Bates College. 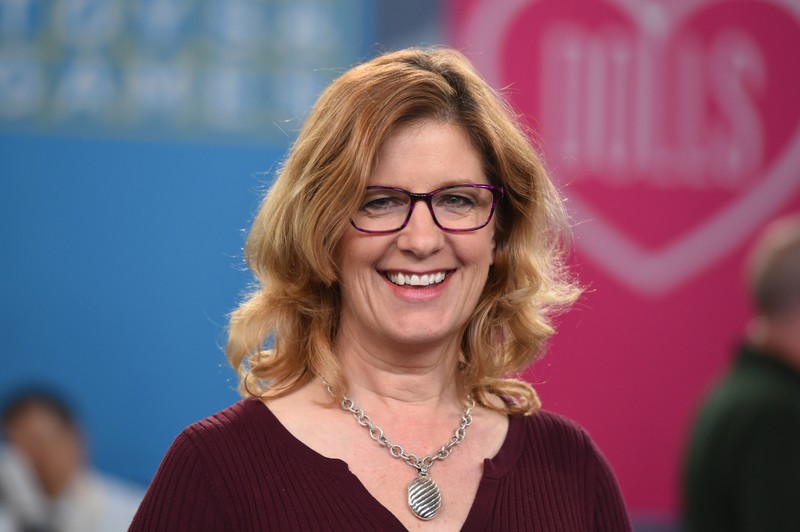