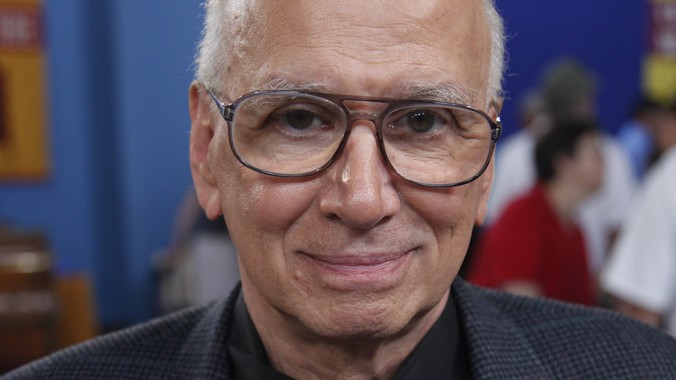 Born and raised in New York, Rudy Franchi has been involved in the movie business since he was 16 years old. He ran a film society while in college at Fordham and then went into New York exhibition as program director of the Bleecker Street Cinema during the early 1960s. He was a film critic for New York Magazine, Variety and Show Magazine when he started his own publication, NY Film Bulletin, credited with introducing the Aauteur Theory of film criticism (via France's New Wave) to the United States. He went on to become director of New York newspaper publicity at 20th Century Fox and in 1969 started the Nostalgia Factory with his wife, Barbara.

The Nostalgia Factory dealt in a wide variety of collectibles and ephemera, original old advertising, posters as well as other forms of vintage graphic art. Rudy and his wife are currently associated with Heritage Galleries of Dallas, working with their movie poster staff and organizing auctions of vintage travel and war posters.

Mr. Franchi has organized major movie poster auctions for Skinner of Boston and Christie's New York and has recently co-authored Miller's Movie Collectibles, a guide to collecting movie posters and related film paper, autographs and props. He has been at the ANTIQUES ROADSHOW collectibles table since its first season and no, he is not even close to running out of comic character ties. 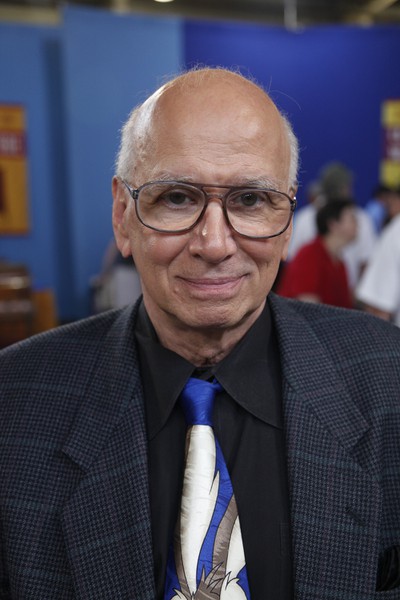