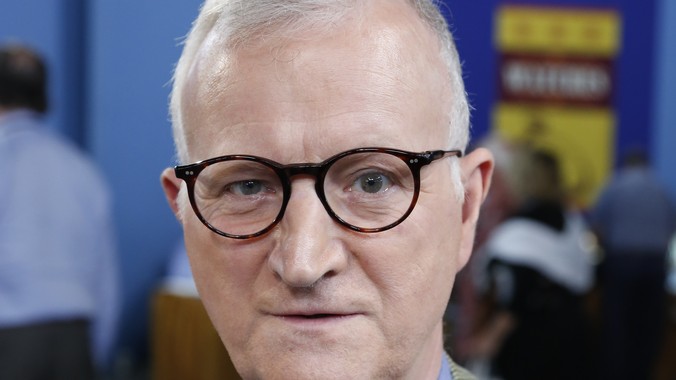 Stephen C. Massey is an independent adviser, appraiser, and consultant in the field of printed books, manuscripts, and graphics. He is the fourth generation of his family to specialize in this area and has more than 50 years of experience in valuing, cataloguing, and selling; including appraisal work for estate tax purposes, insurance, charitable contribution, family division, and estate planning. He has been a licensed auctioneer since 1981 and is USA representative to Peter Harrington Antiquarian Bookseller, London.

Mr. Massey joined Christie's London in 1964 as a cataloguer in the Books & Manuscripts department. By 1975 he had been promoted to senior cataloguer and in that year he moved to New York as a specialist at Christie's Madison Avenue. In 1976 he founded the Printed Books & Manuscripts department of Christie's New York, Park Avenue and 59th Street, which started conducting sales in the U.S. in 1977. Positions held at Christie's New York include, successively, vice president (1977-1987), member of board of directors (1978-1990), senior vice president (1987-1996), International department head (1988-1991), and senior international consultant (1997-1999). He has been independent since 2000.

In New York Mr. Massey catalogued and sold three copies of the first printing of the Declaration of Independence, six copies of the first edition of Audubon: The Birds of America, and two copies of the Western world's first printed book: the Gutenberg Bible (for $2.2 million and $5.39 million respectively). In the field of manuscripts, Mr. Massey sought out, secured for auction, catalogued and sold the Leonardo da Vinci Codex Leicester to Bill Gates for $30,802,500.

Mr. Massey is a native of London, England. He resides in New York City. He is a member of the Association Internationale de Bibliophilie, the Grolier Club, the Garrick Club, and the Old Book Table. As well as his work and all of the catalogue reading it entails, Mr. Massey enjoys cycling and walking, movies, music, history, and travel. 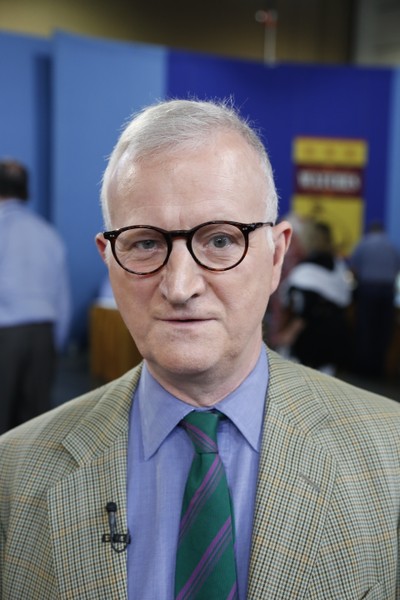