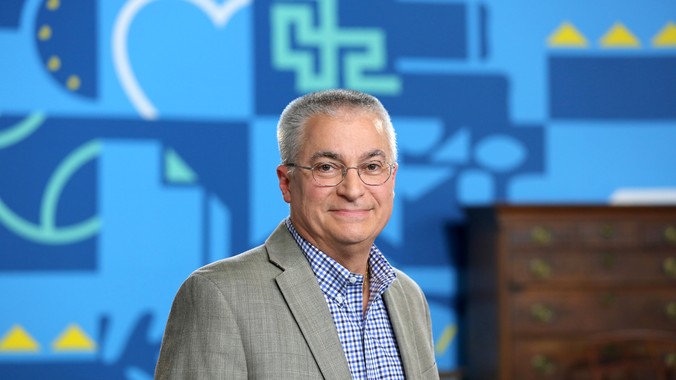 Stuart Slavid joined Skinner in 1989 as director of the Fine Ceramics department, specializing in English and Continental ceramics of the 18th through the 20th centuries. Stuart is internationally recognized as one of the foremost authorities on Wedgwood pottery, and his life-long passion for English pottery and ceramics characterizes the strength of Skinner's Fine Ceramics department.

In 1993 Stuart was also appointed director of Skinner's European Furniture and Decorative Arts department, which offers fine European furniture and decorative arts, silver, and ceramics at auction. Stuart's vast knowledge and experience in this field has helped position Skinner as a major U.S. force in the sale of fine European pieces to both national and international clients.

As a leading auctioneer and general appraiser at Skinner, Stuart often lectures and conducts benefit auctions. He belongs to a number of professional organizations, including the China Students' Club of Boston, the Wedgwood Societies of New York and Boston, and the American Ceramics Circle. 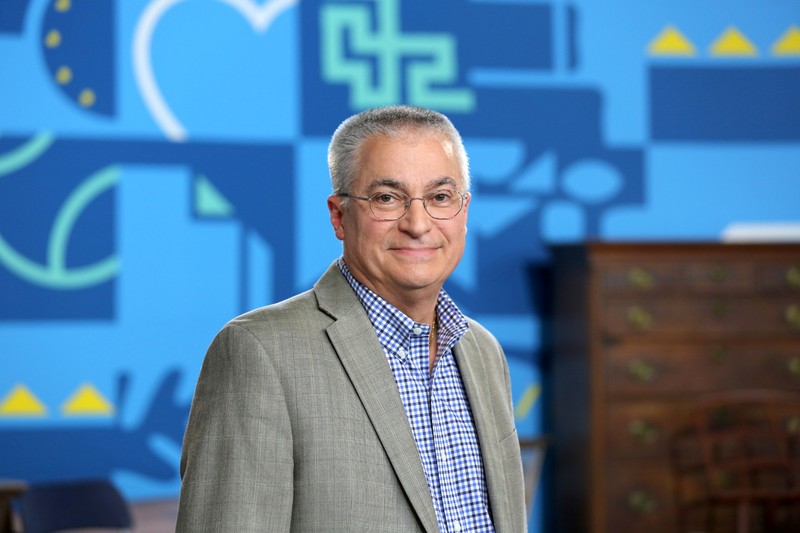