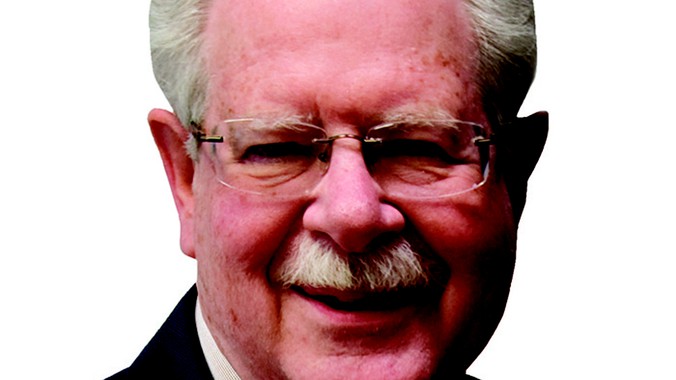 Ted Hake began collecting in 1952, at age 8, and hasn’t stopped. He discovered political campaign items and pin-back buttons in 1961 and joined the American Political Items Collectors in 1964. While working at General Electric’s progressland exhibit at the 1964-65 New York World’s fair, he began issuing sales lists which led to the establishment of the first nationwide auction house devoted to popular culture collectibles in 1967.

In the following four decades, Ted authored 17 collectibles price guides, with those devoted to presidential campaign items, pin-back buttons, character collectibles and Disneyana considered to be the authoritative references by collectors nationwide.

In 2004, he sold his company to Steve Geppi, owner of Diamond Comics Distributors, and he continues with Hake’s Americana as a full time consultant. The firm has issued over 200 mail, telephone and now internet auctions over the past 47 years. In 2012, Ted launched his personal website, tedhake.com, to offer buttons and other pop culture collectibles, at fixed prices, from his personal collections. 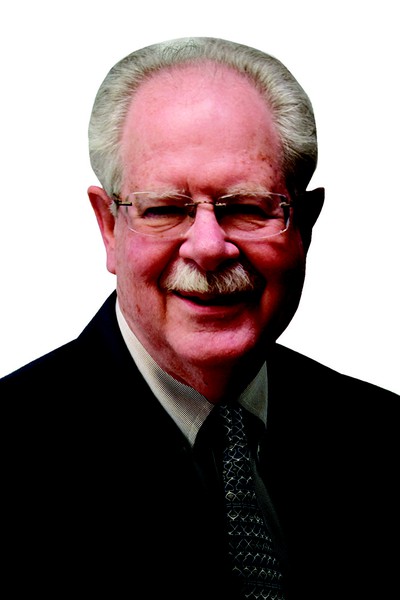